A total of 14 short films from 20 European countries, nominated by MIOB members, enter the race for the online audience award MIOB in Shorts (endowed with 1,000 euros).

The artistic range here could not be greater: from a love story caught up in the past of the civil war and the question of why deserters are not suitable as heroes, to the reappraisal of a crime that reveals deeply rooted gender injustice, to a failed picnic in togetherness and a ferryman in eastern Poland who does not want to stay alone.
Starting October 1, "Watch & Vote" will launch here on the miob website. For one month, the nominated films will be available online. The winning film of MIOB in Shorts will be awarded at the 32st FilmFestival Cottbus in November 2022. 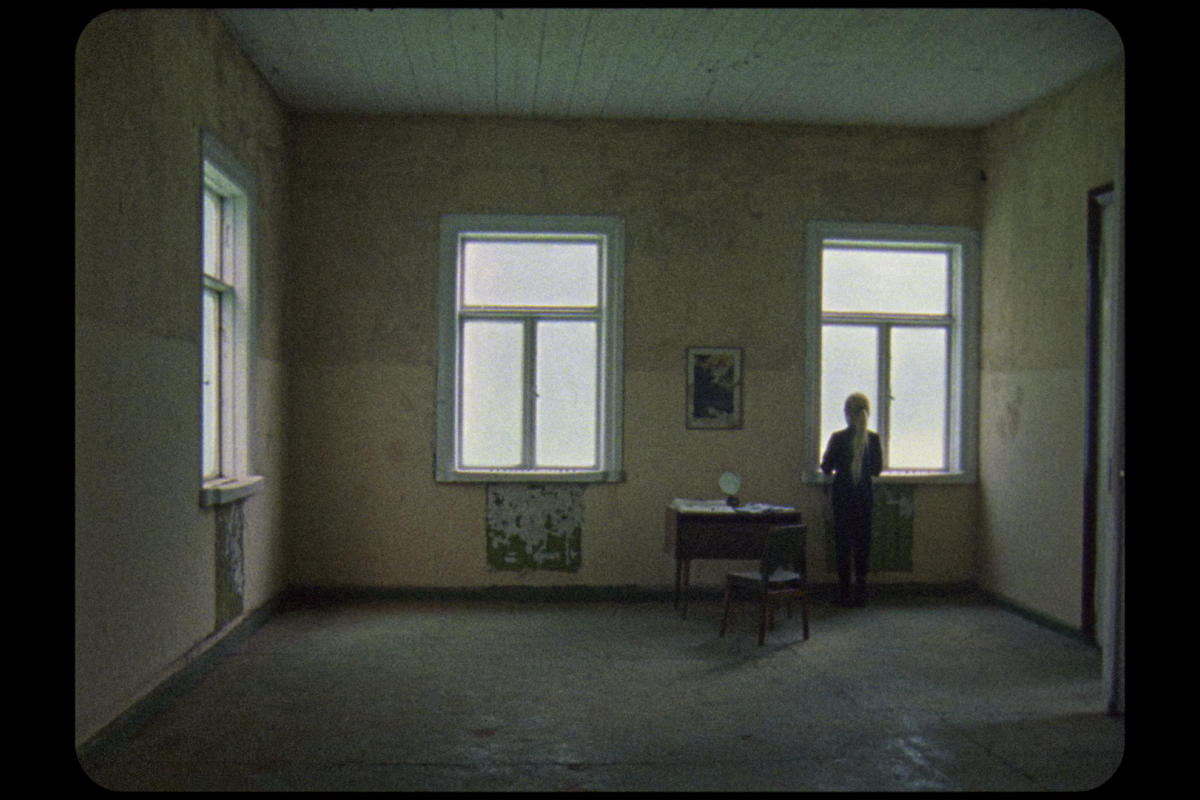 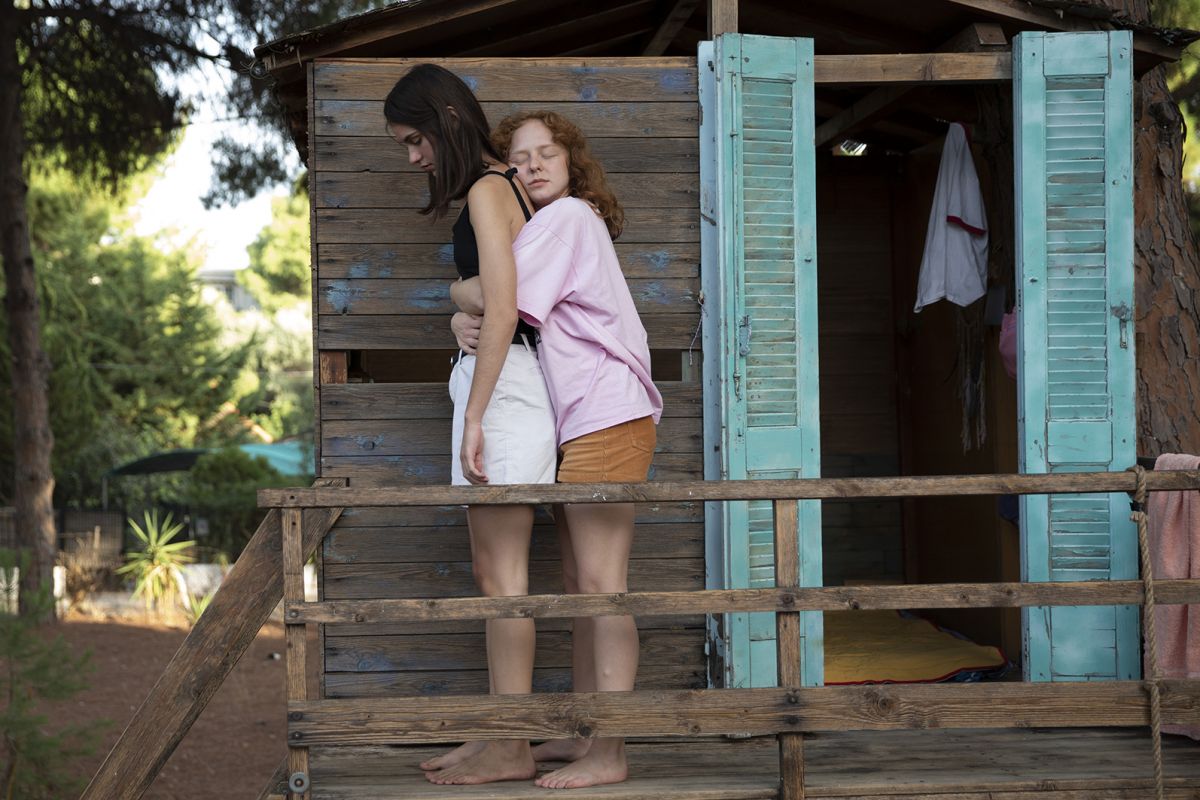 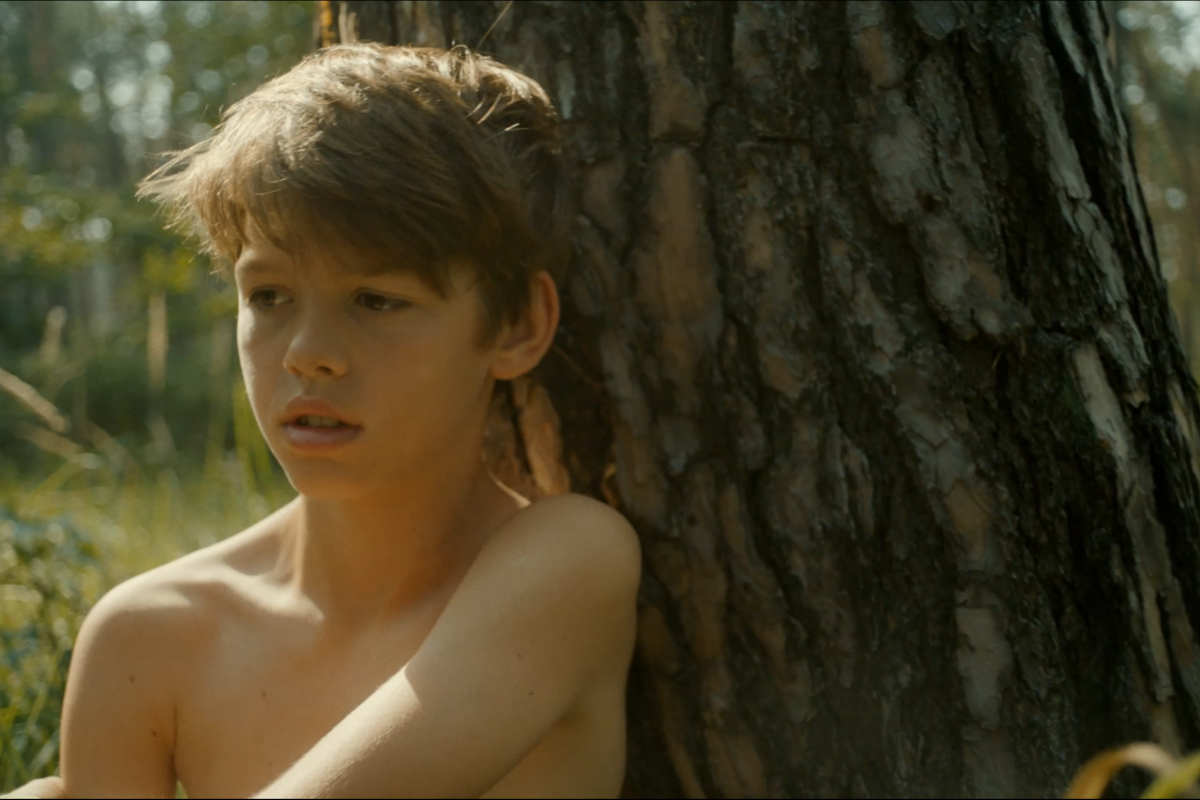 Anatomy of a Czech Afternoon 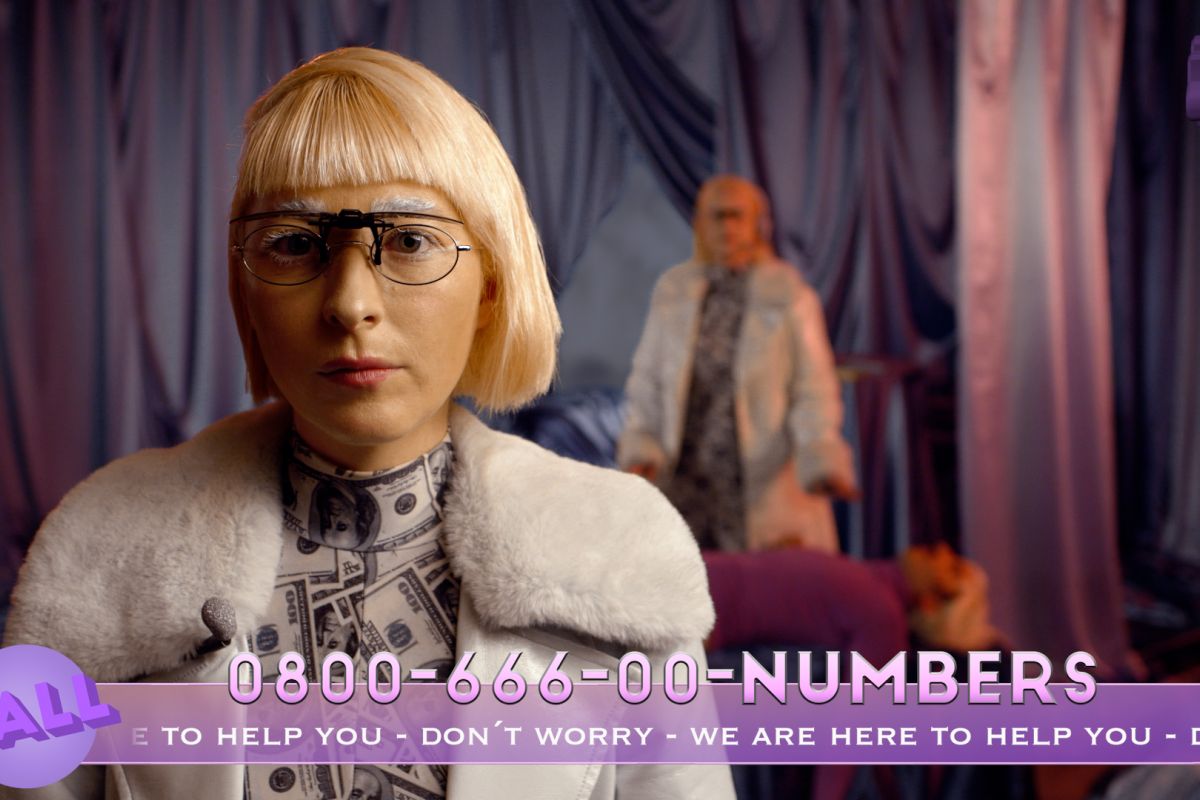 APOCALYPSE BABY, We Advertise The End Of The World 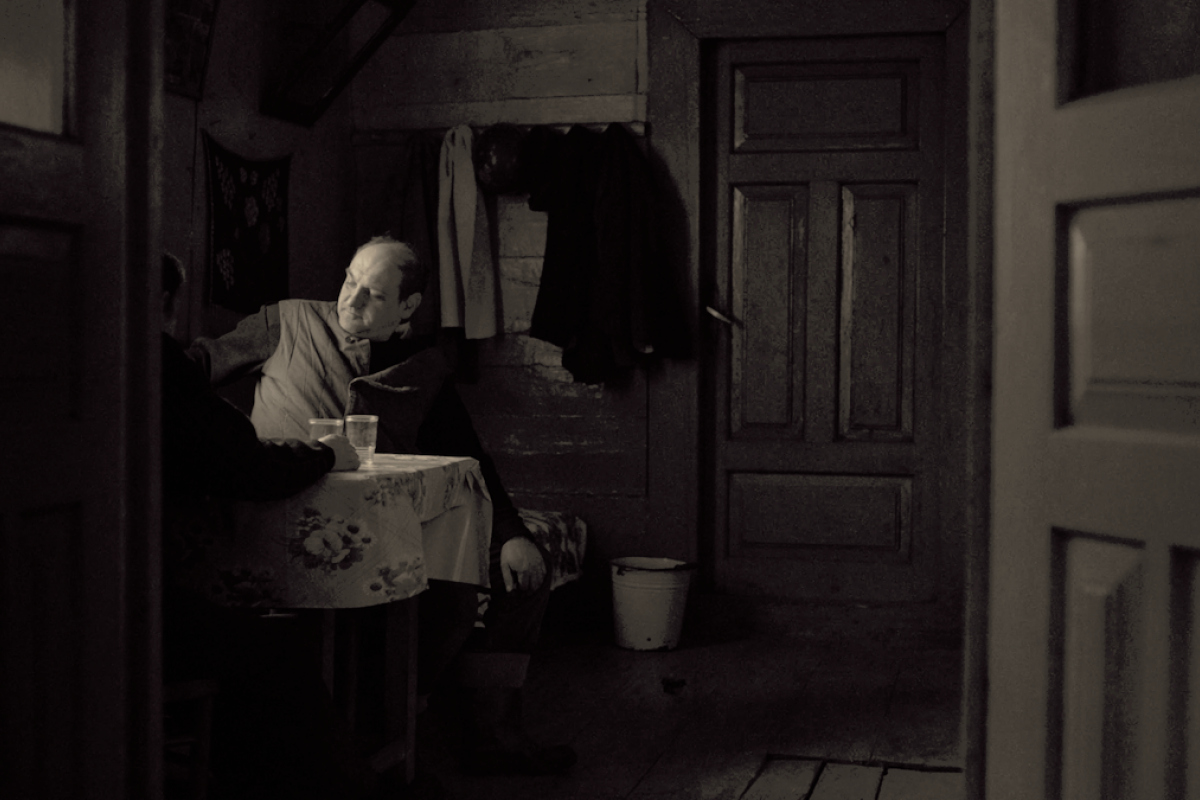 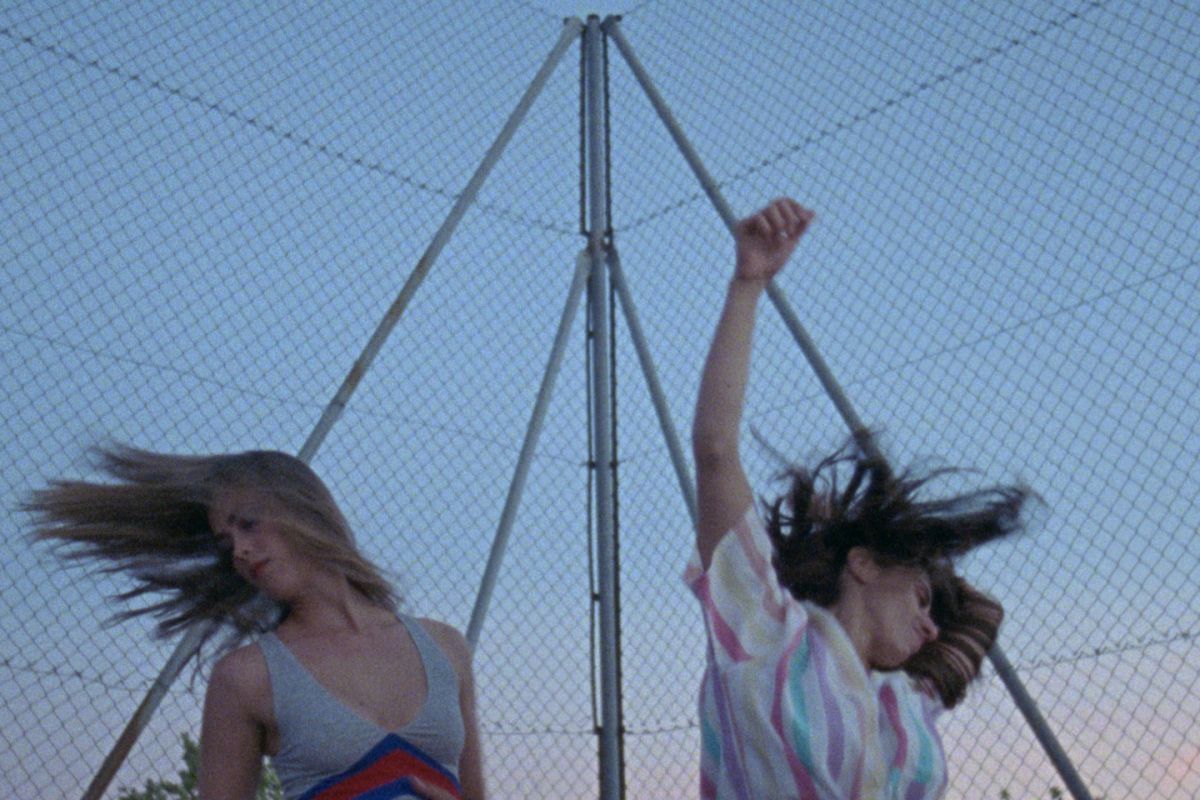 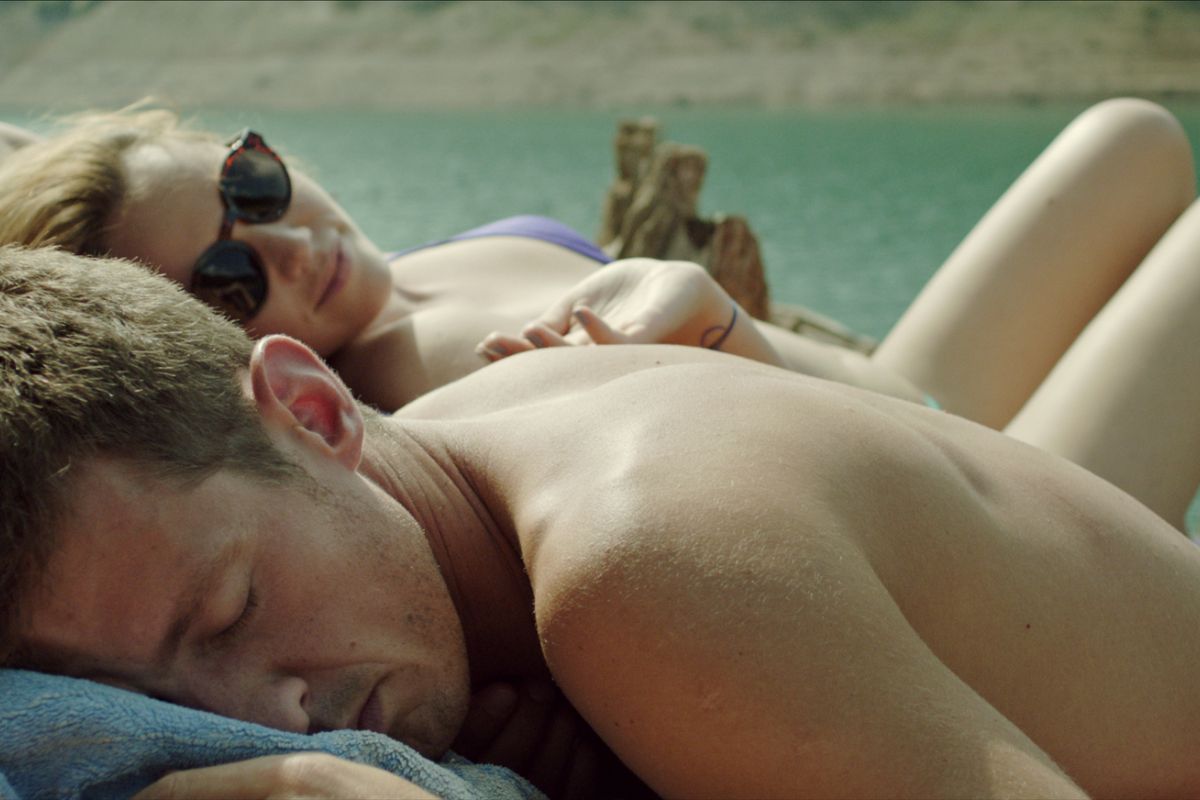 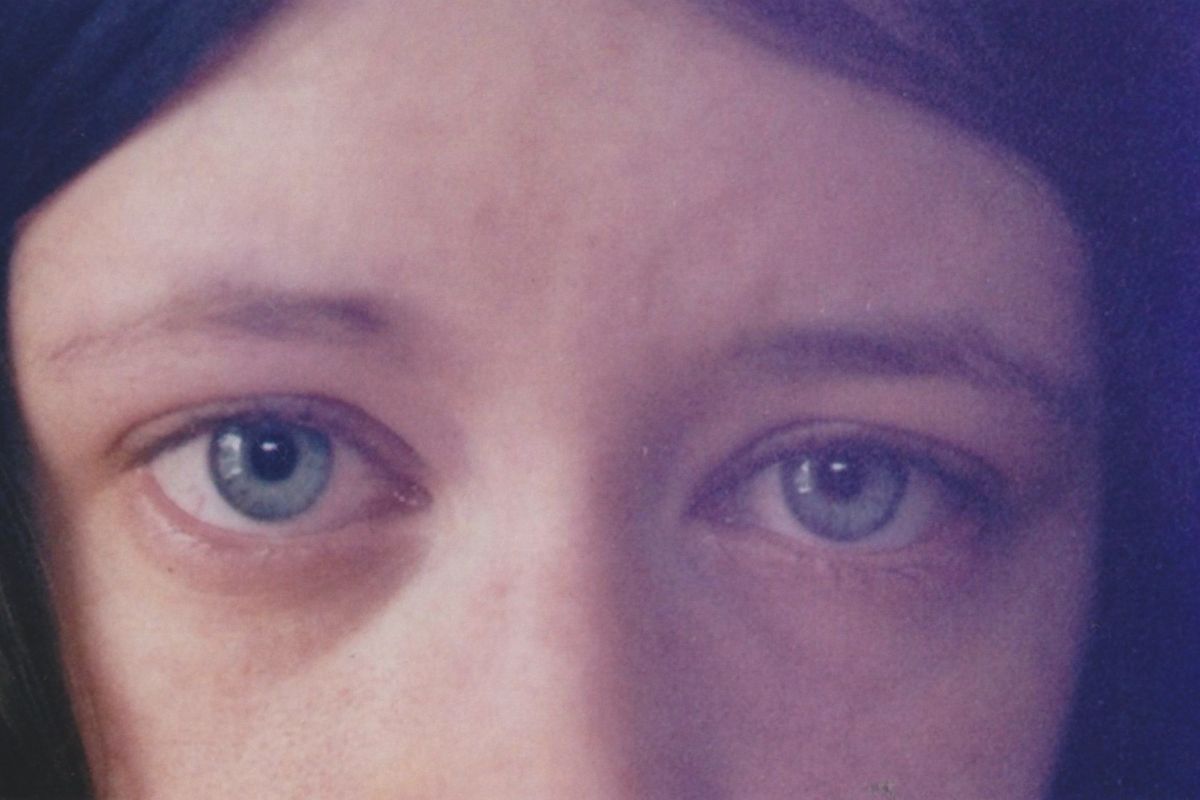 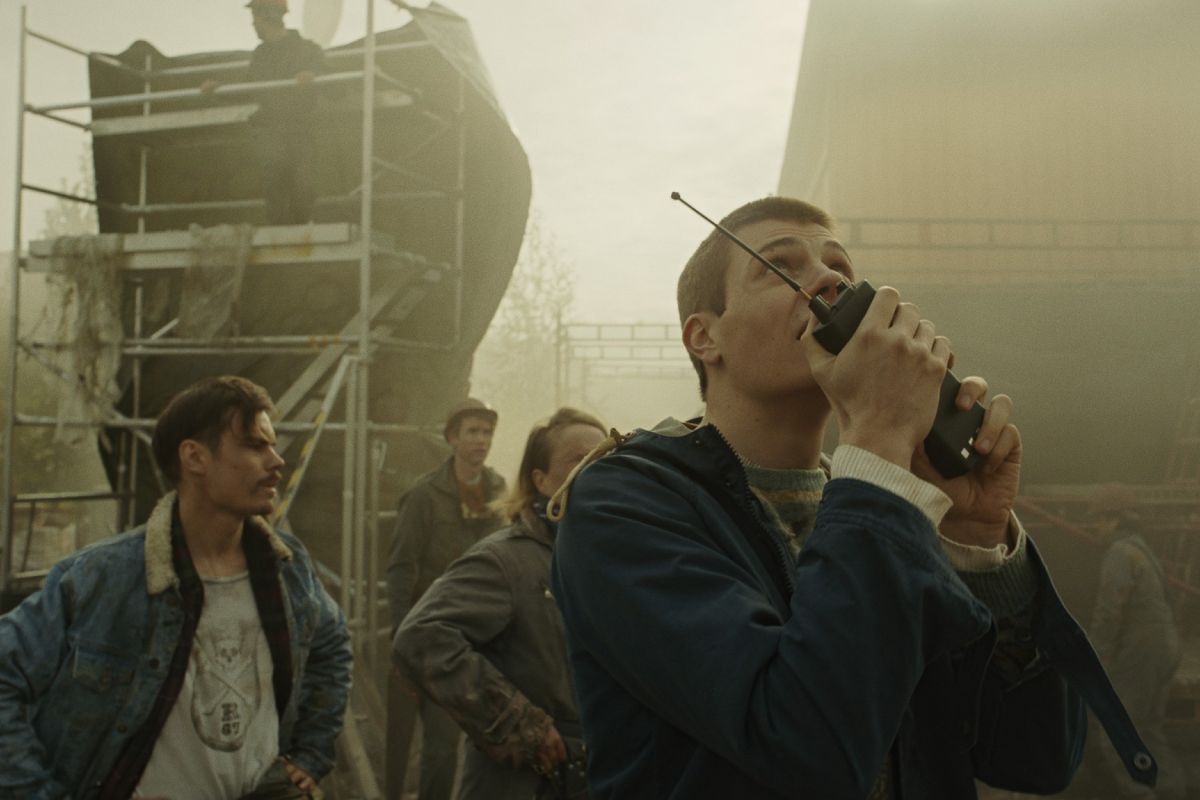 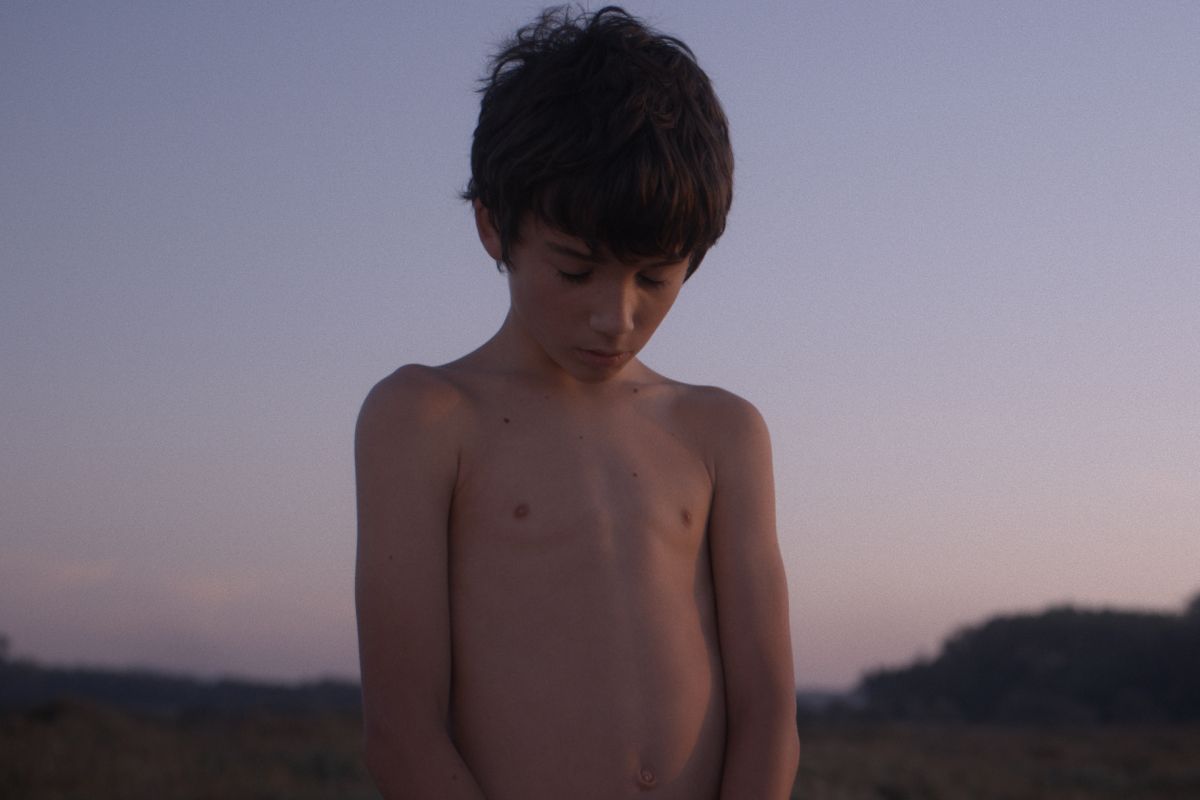 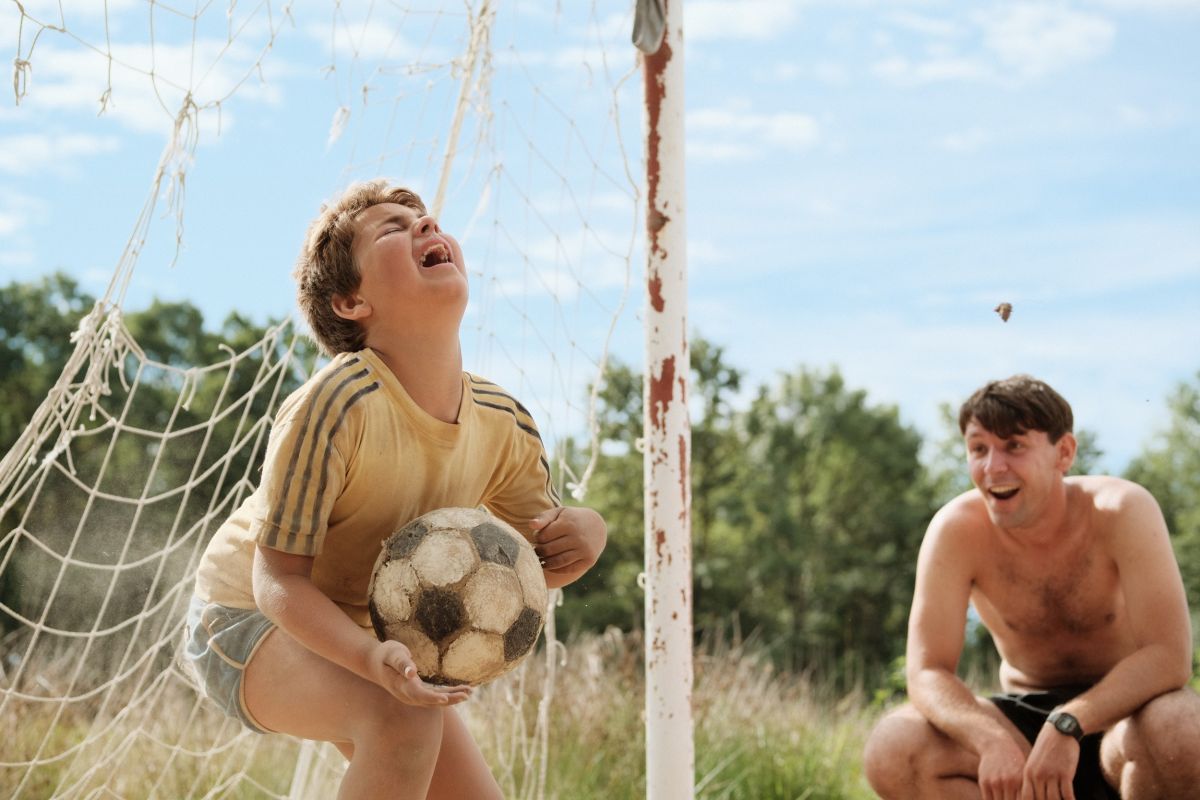 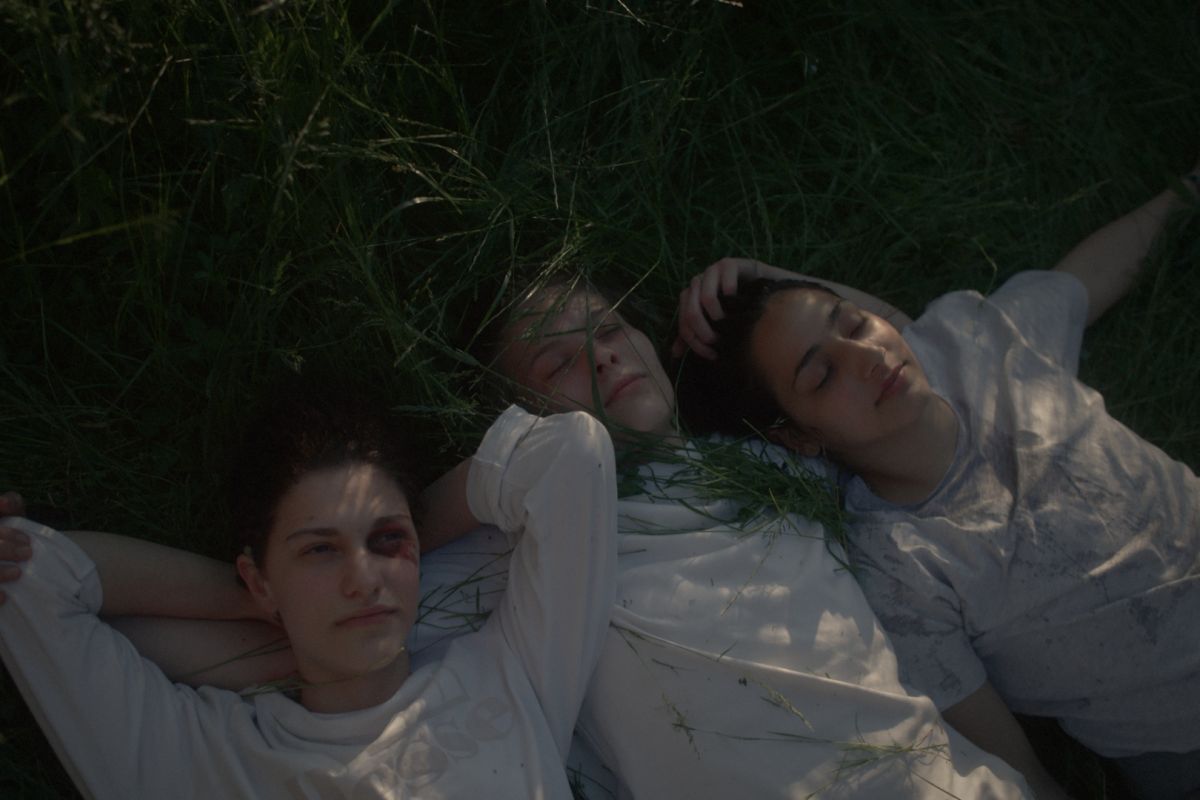 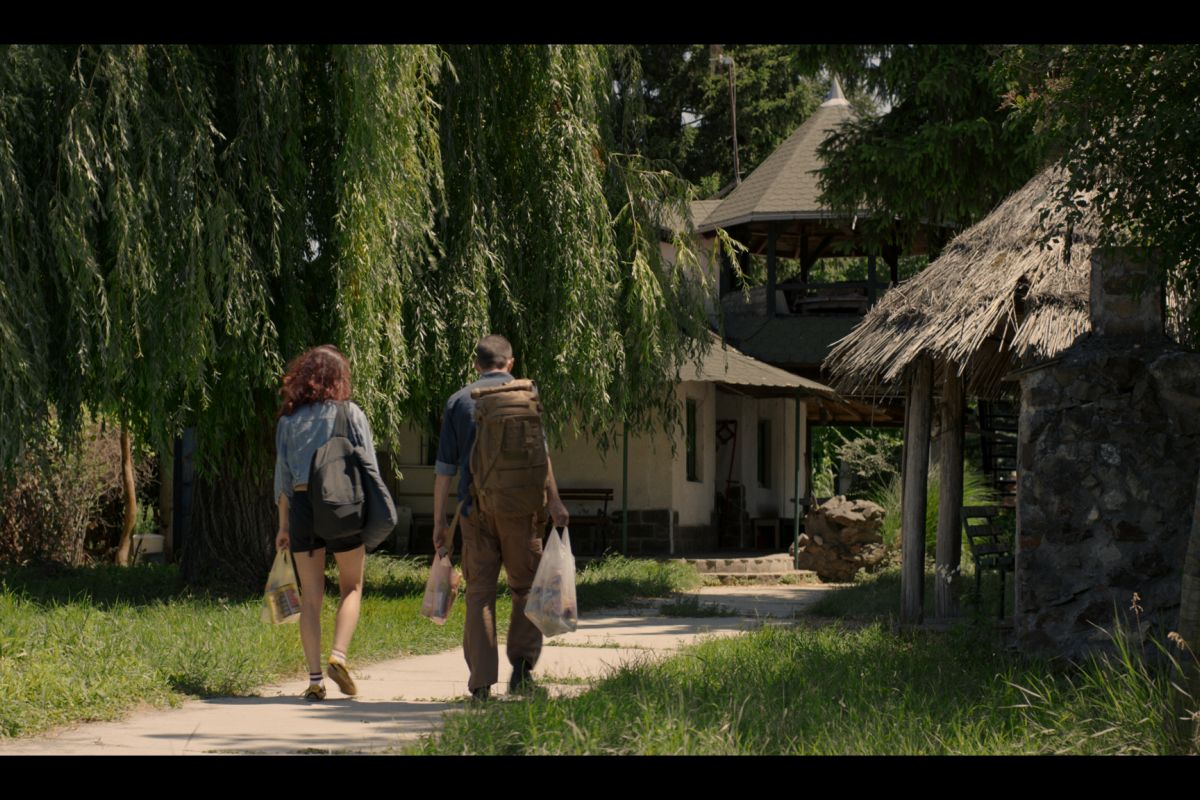 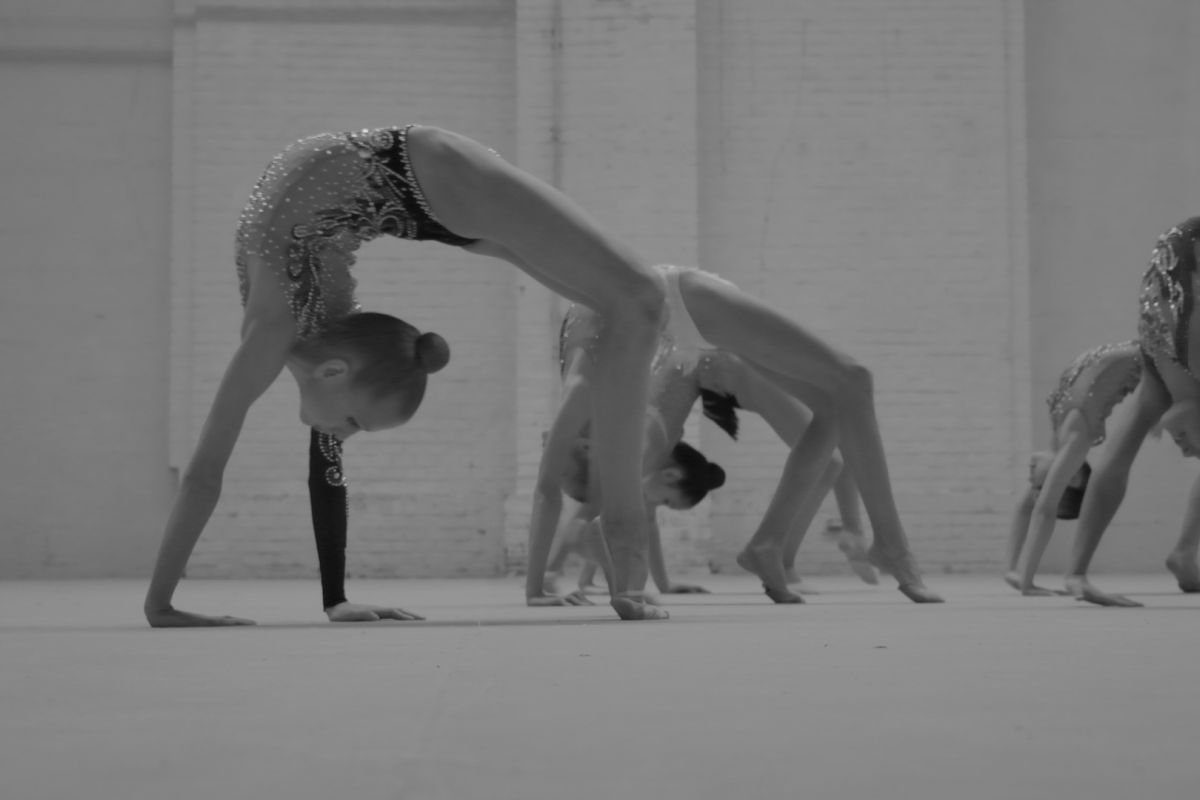 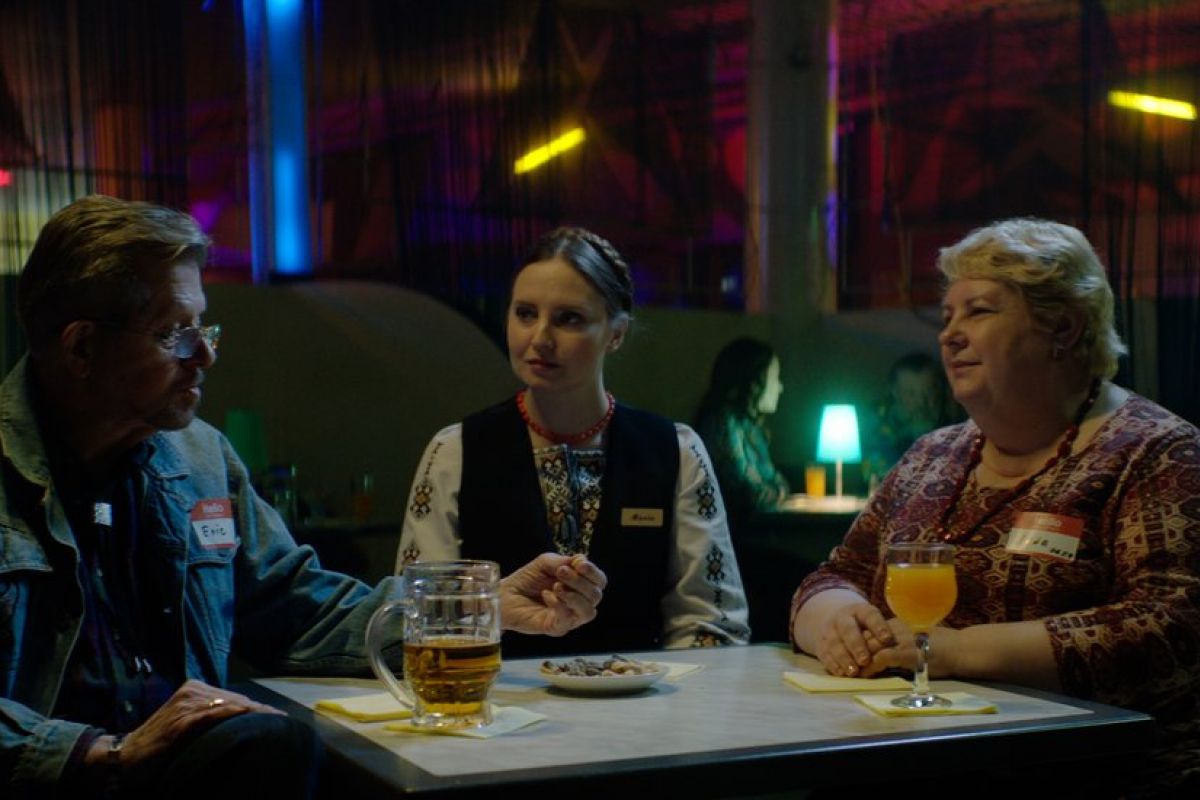 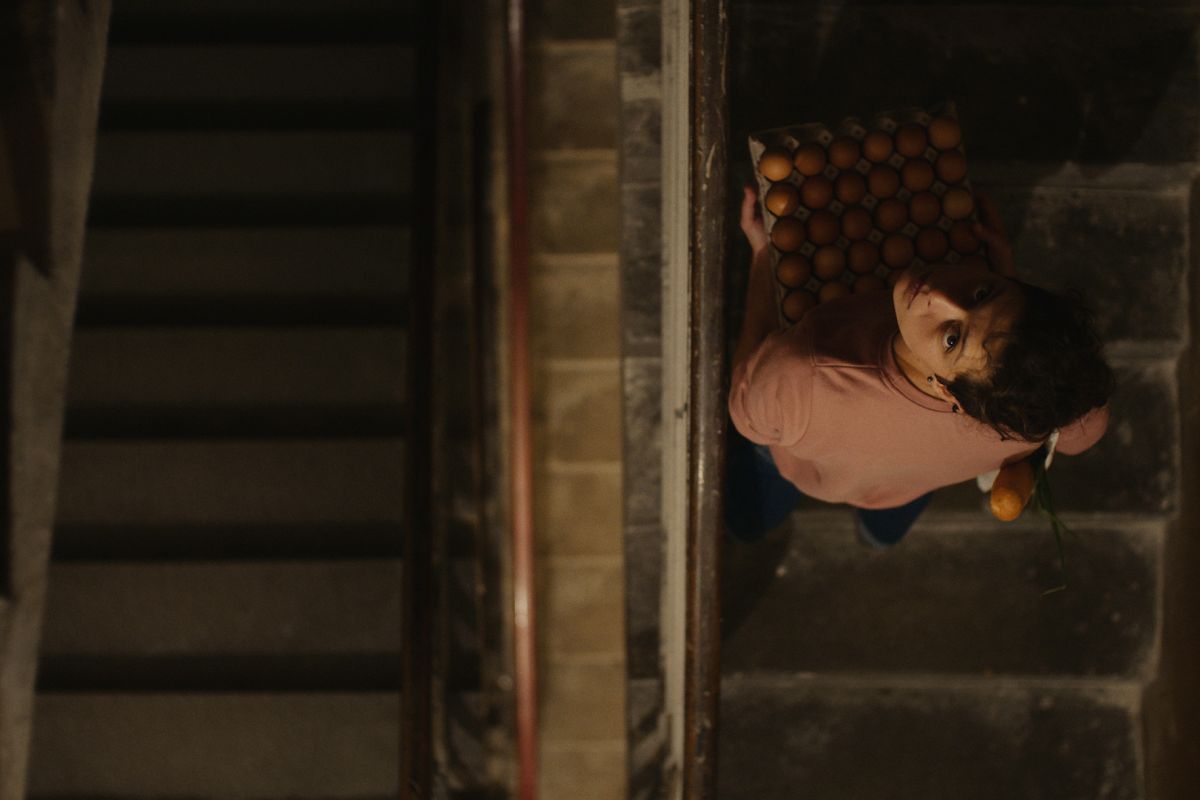 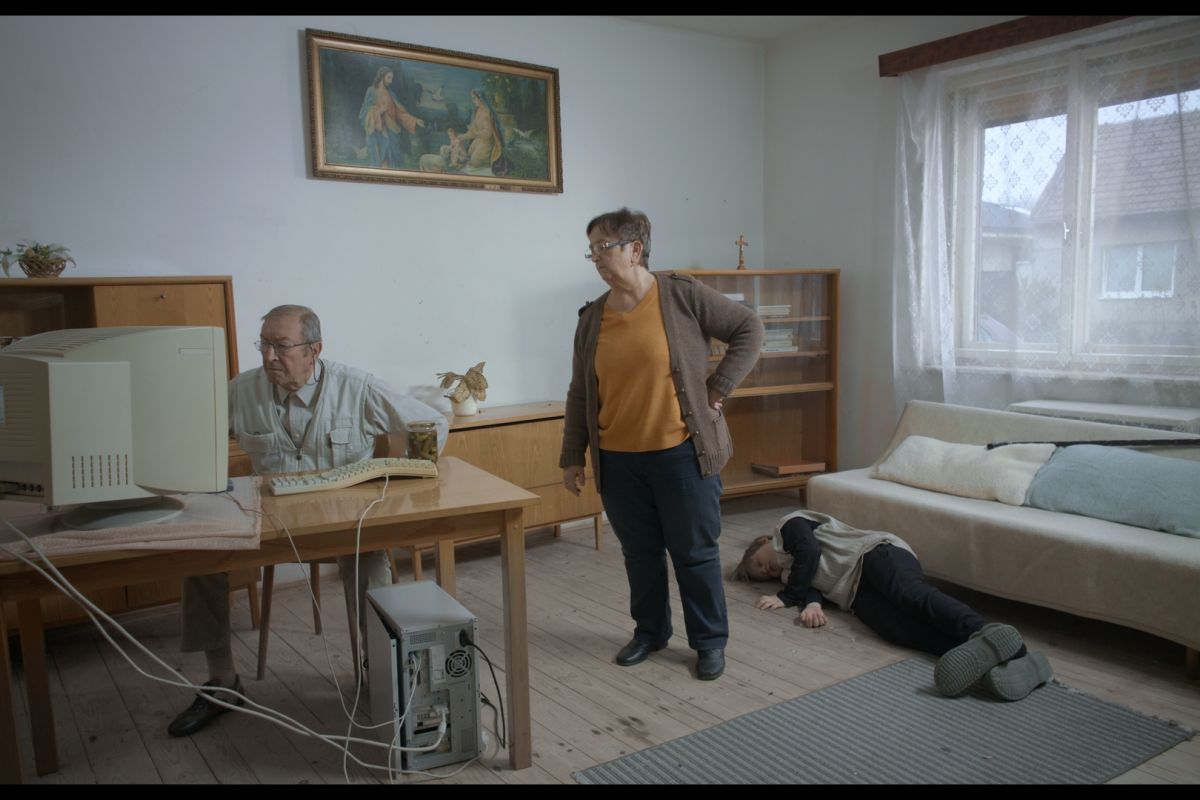 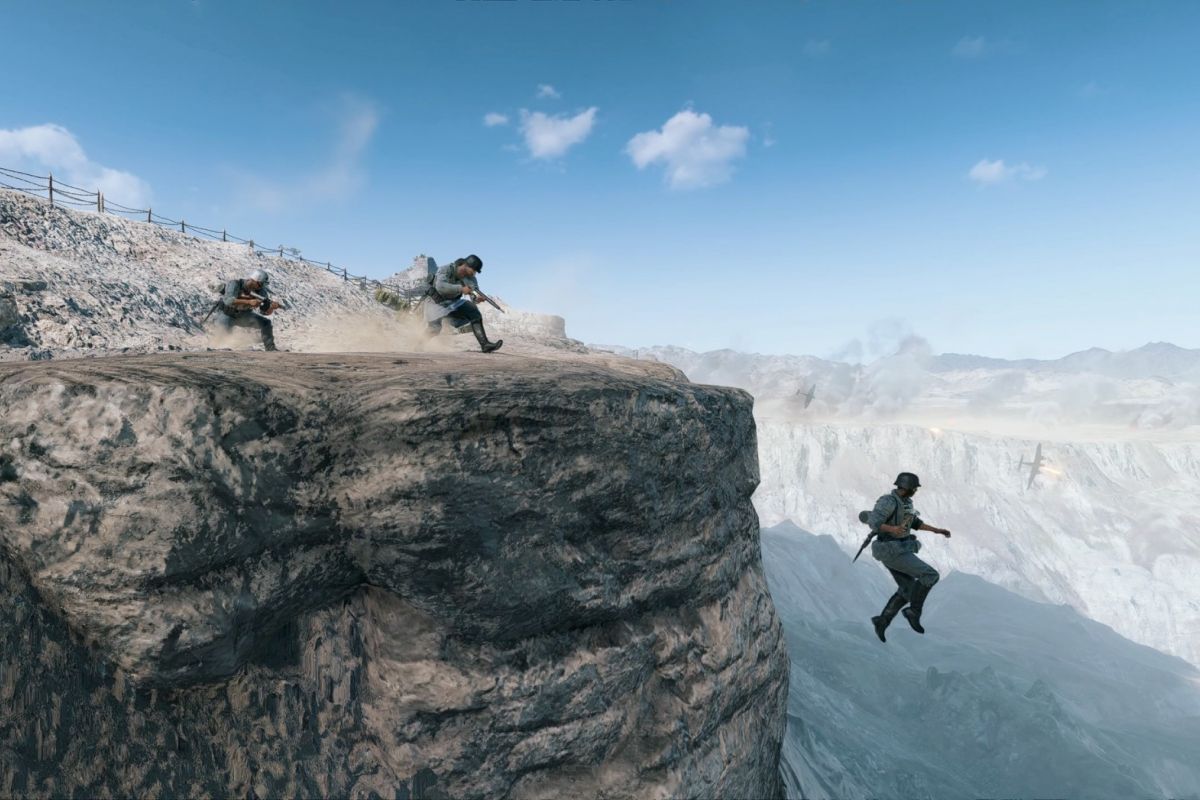 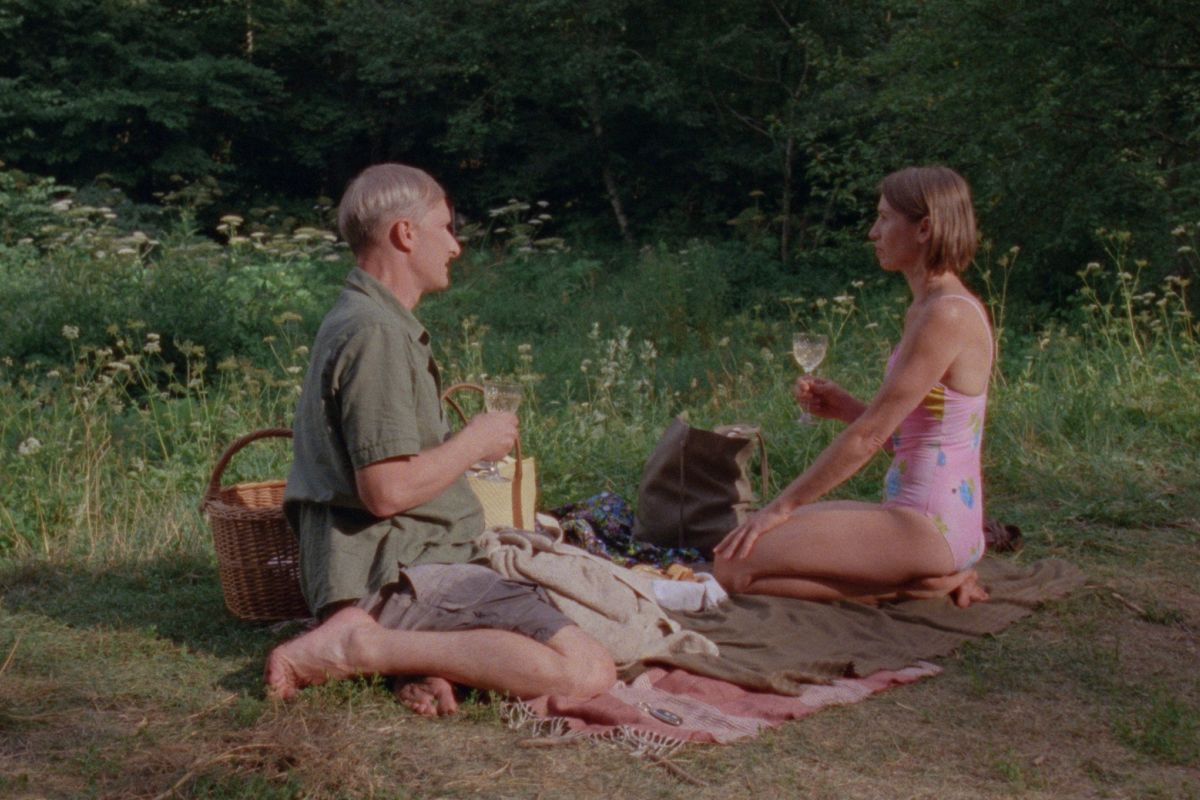 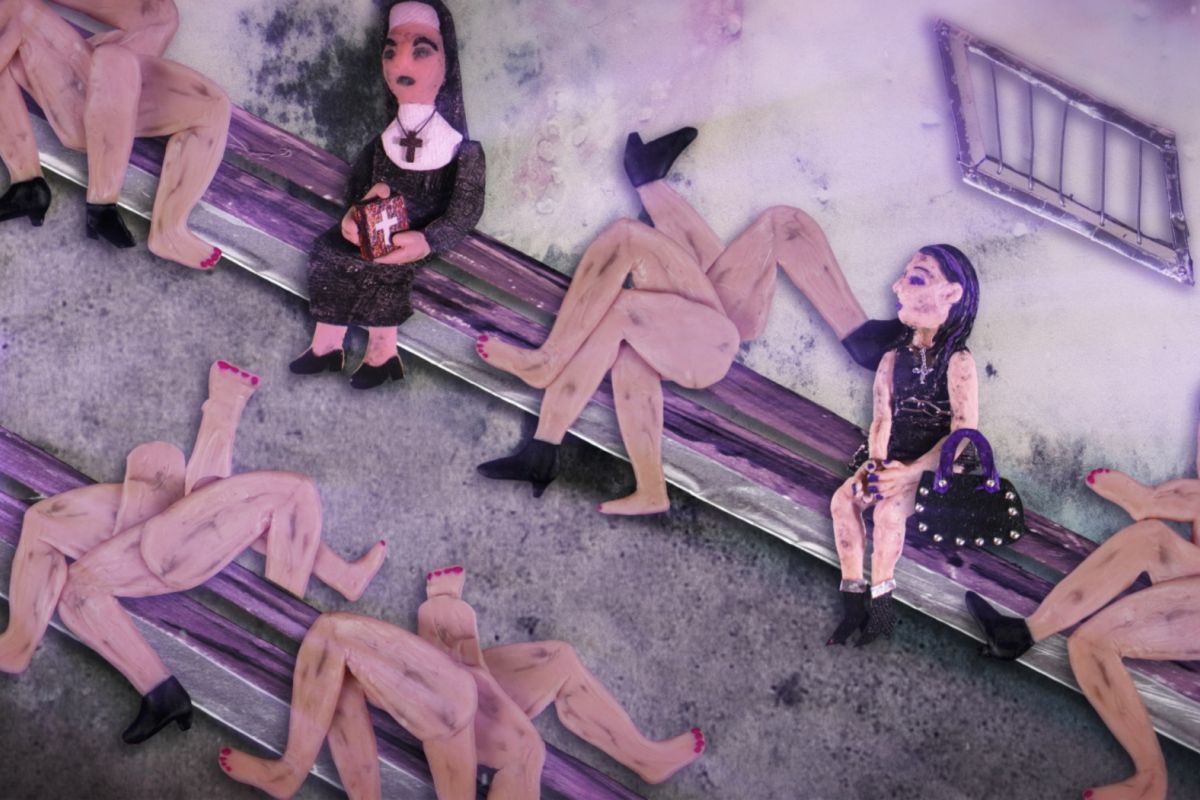 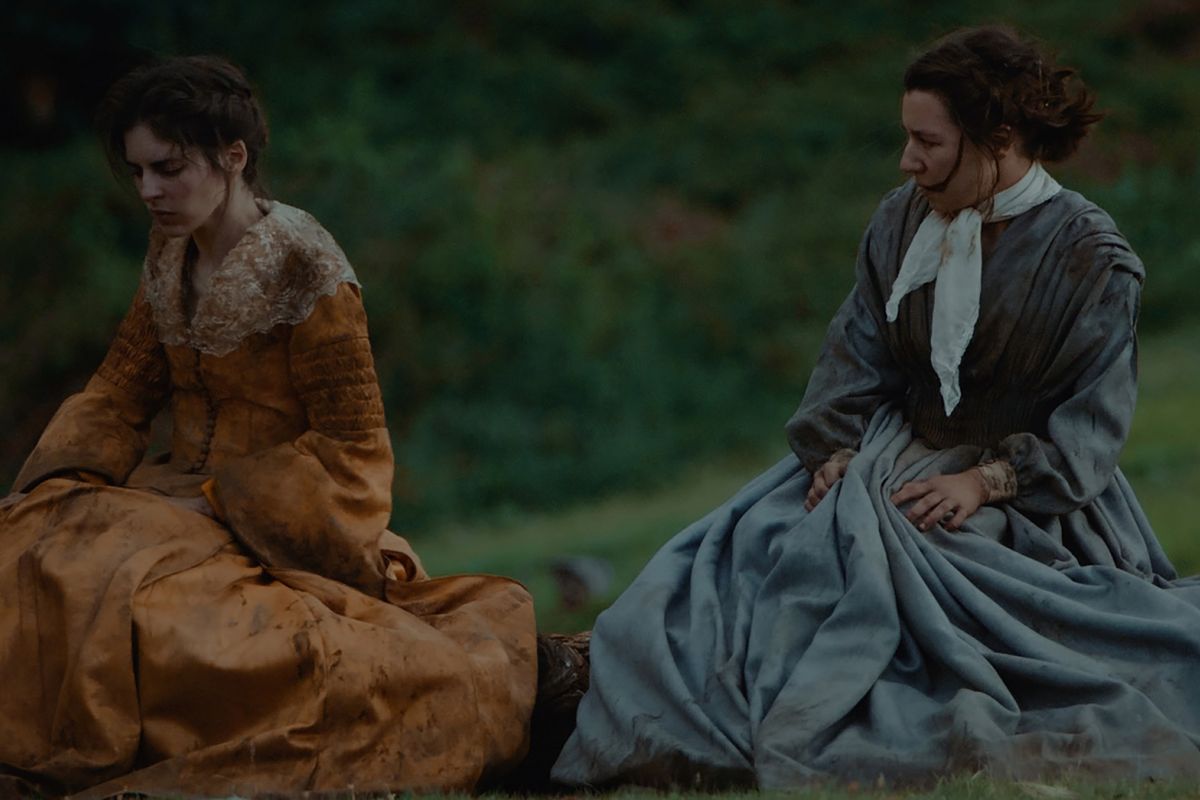 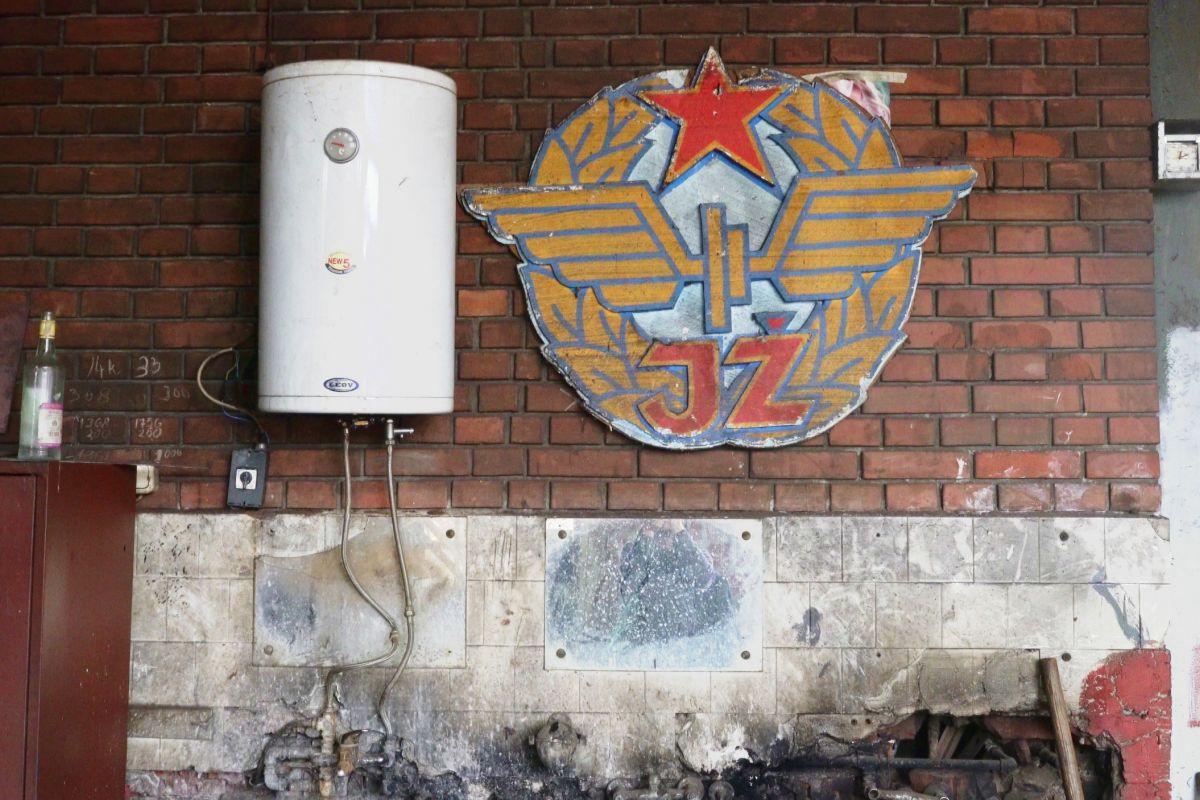 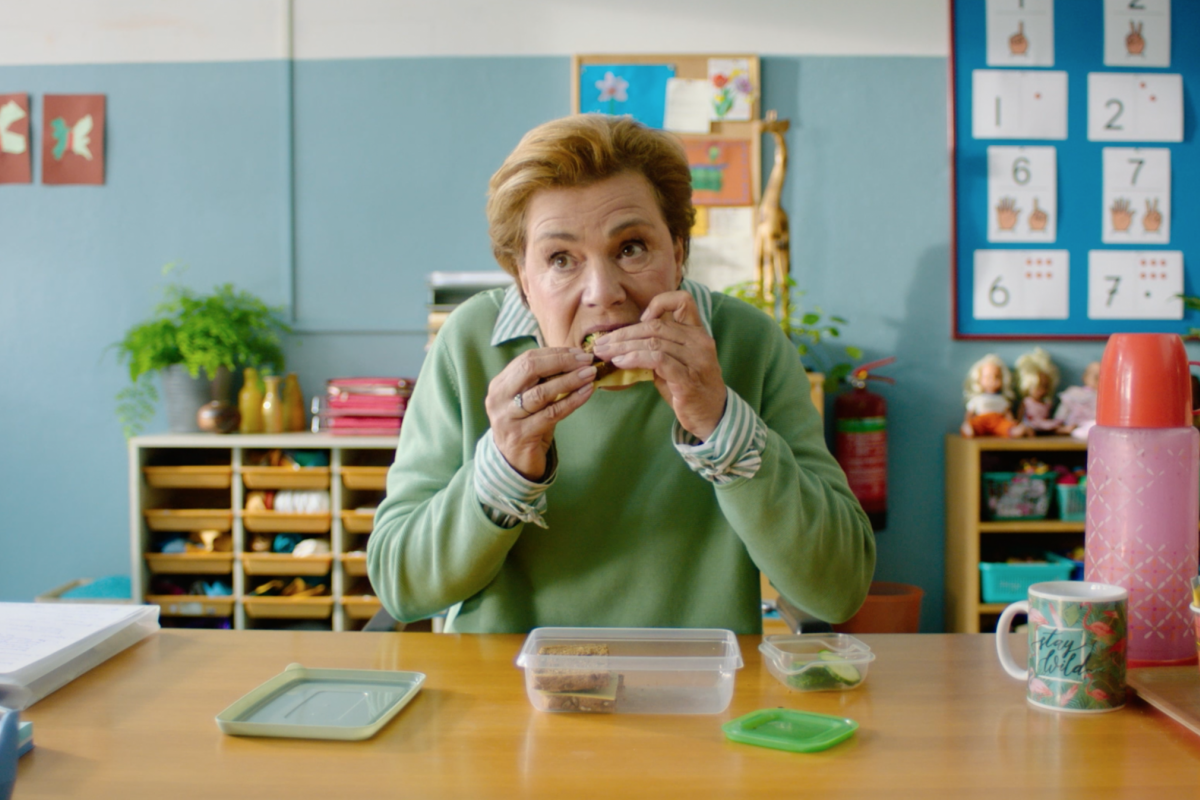 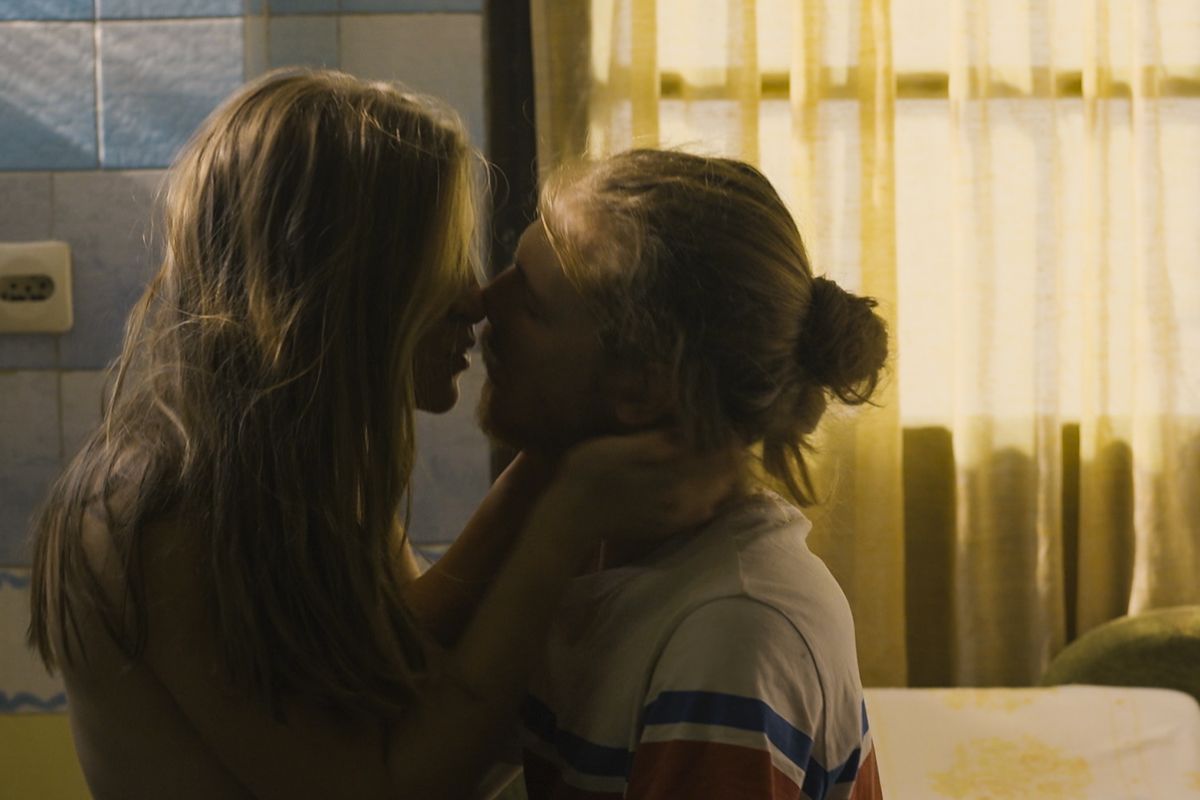 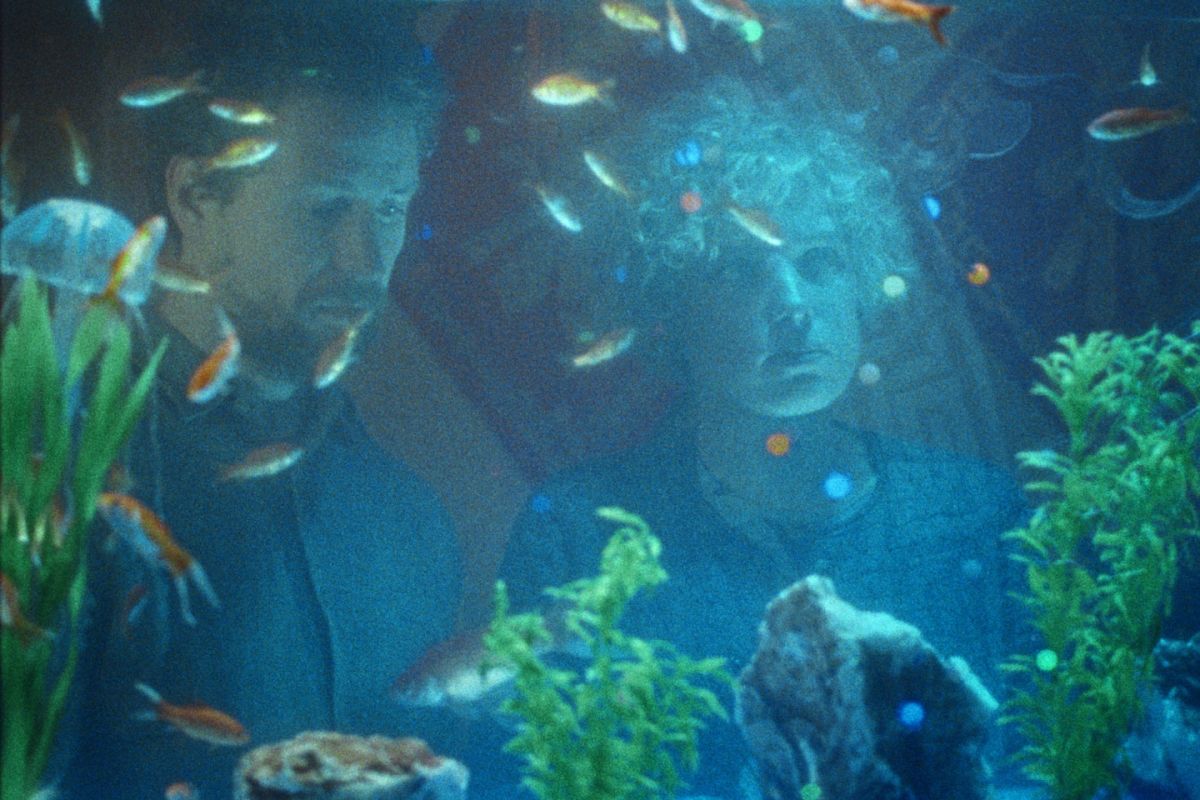 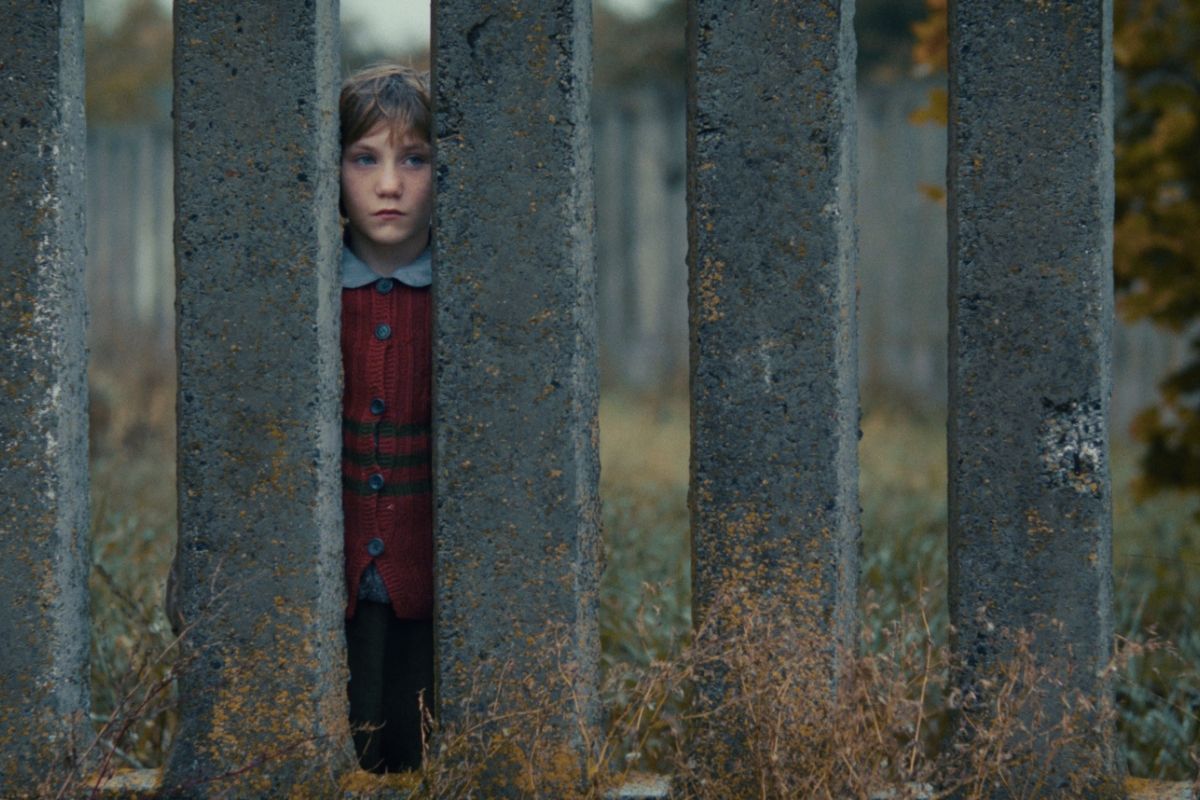 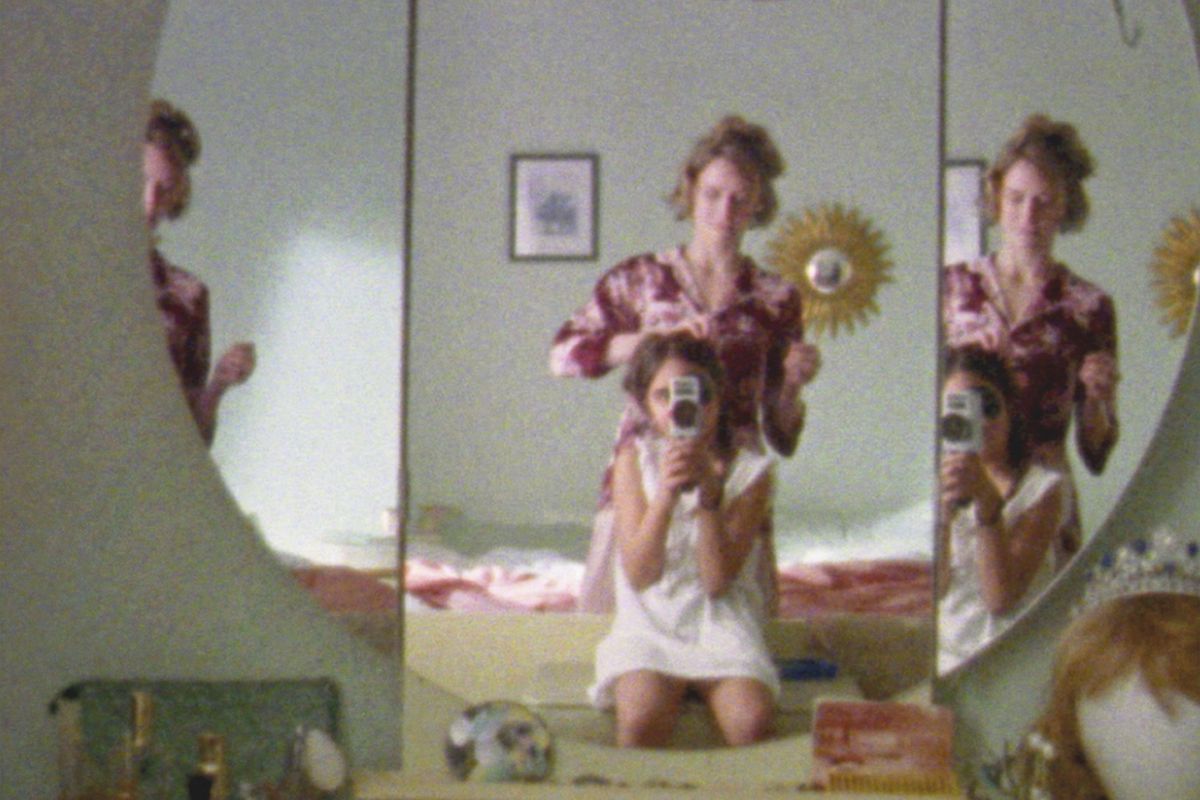 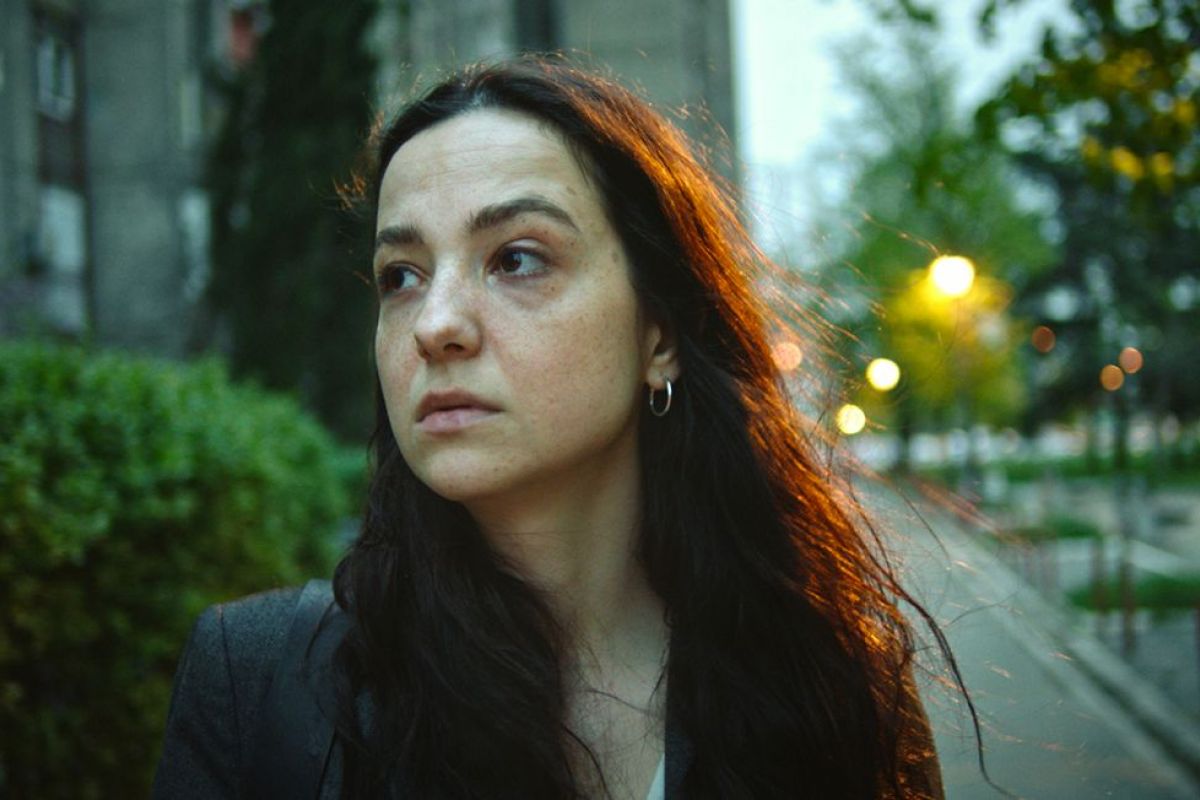