Les Arcs Film Festival takes place in Les Arcs-Bourg Saint Maurice, in the French Alps, one of the most beautiful ski resorts in the world. It has become a major cultural event with a focus on the promotion of the European Cinema in its diversity and of the many talents our continent can offer.

It takes place every year in December, to give the audience and European professionals the chance to enjoy the first snows of the year and to attend screenings all day long in the presence of their crews. Unforgettable parties, special events, concerts and DJ sets are also organized at night!

The Festival offers an ambitious program, mostly French premieres. About 120 films, all European (Turkey and Russia included), are screened in the
8 screening rooms of the resort:

Les Arcs Film Festival is a committed and activist festival, which brings societal issues and cinema together, thanks to original initiatives as the Cinema Green Lab - on the green issues- and the Lab Femmes de cinema - working on gender equality. Our programming focused on European cinema is also the opportunity to show « a concrete and cultural Europe » thanks to a diverse and creative industry that shows a mosaic European citizens make up together. 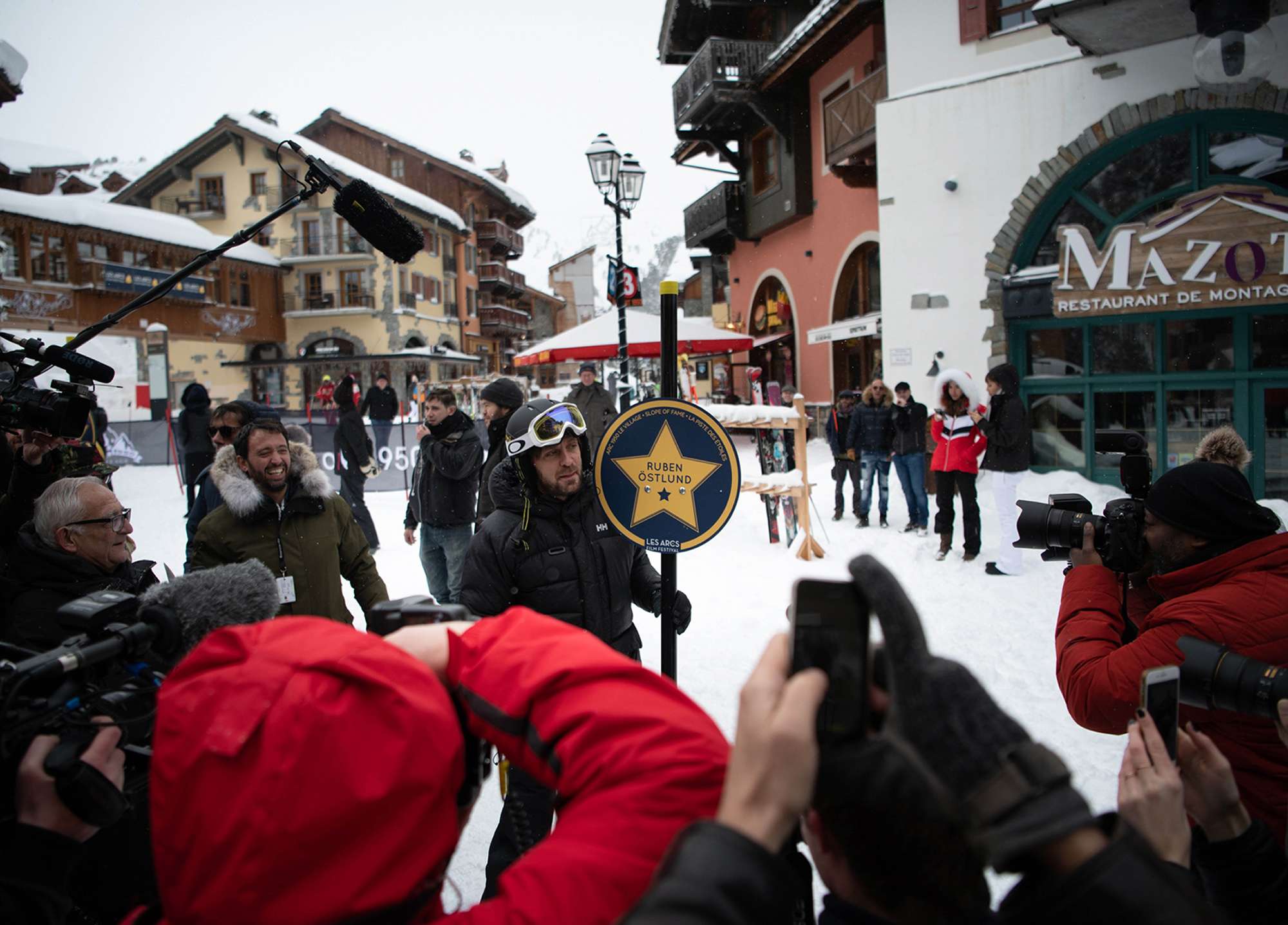 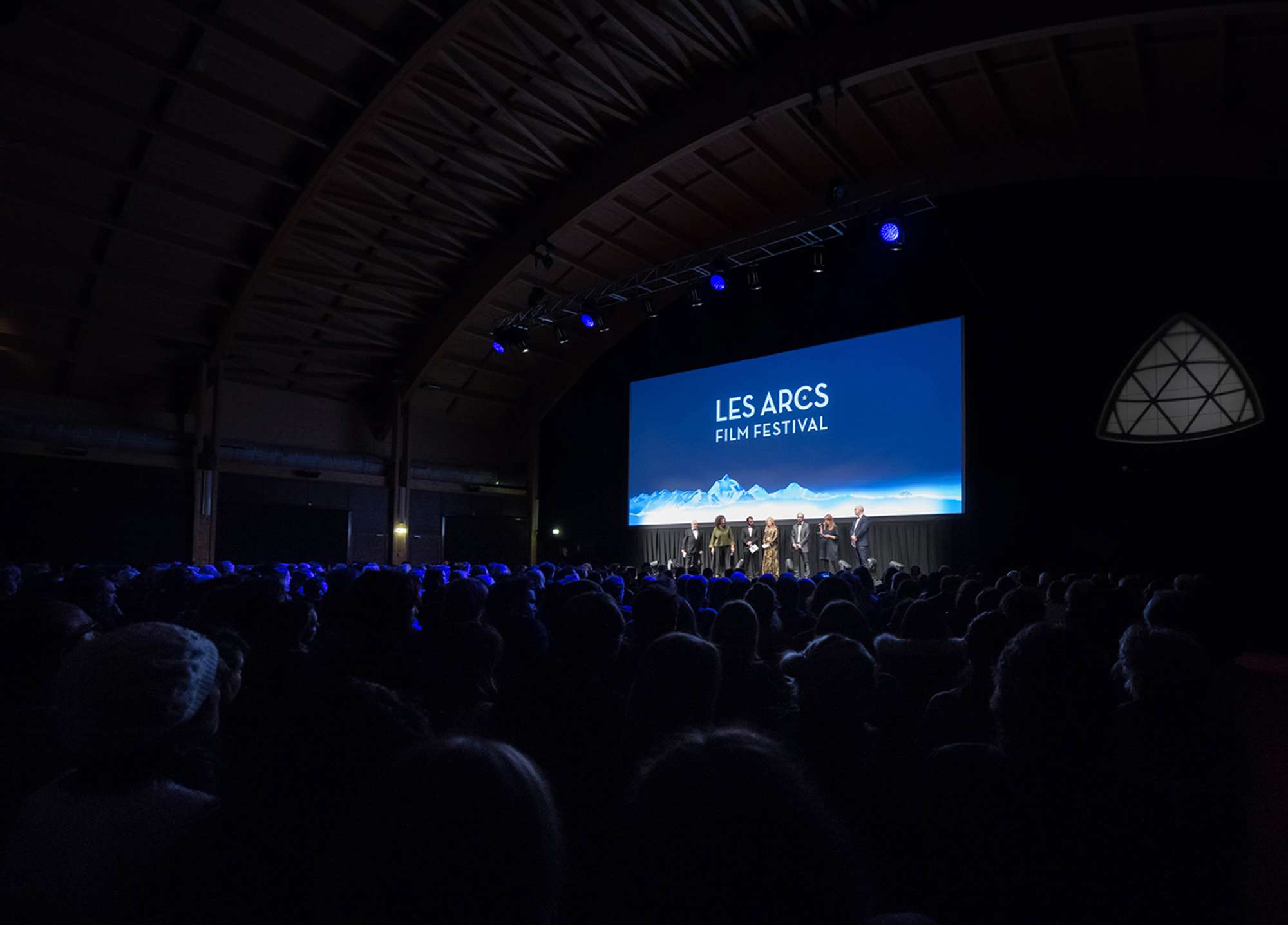 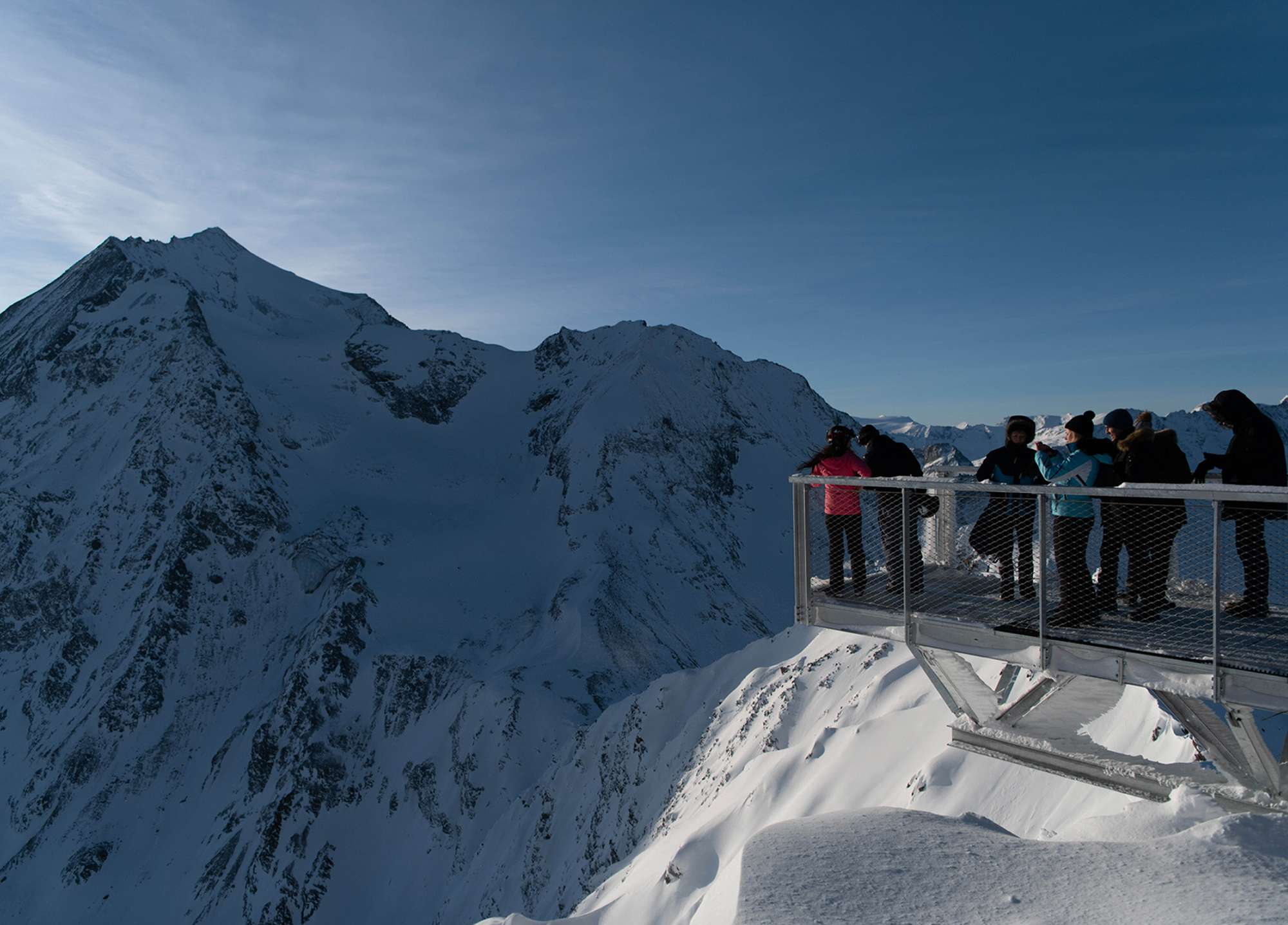