EUROPEAN FILM FESTIVAL PALIĆ, as the result of Open university Subotica enthusiasm and commitment, is one of most important film festivals in this region and one of the few in the world with 100% European content.

European Film Festival Palić is the leading film event in Serbia with 27 years long tradition and high expanding potential. As a cultural event of national importance, it is supported by the Ministry of Culture of the Republic of Serbia, the Secretary of Culture of Province of Vojvodina and the Municipality of Subotica. Festival is also supported by Creative Europe - MEDIA Programme. In 2017, the European Festival Association EFA awarded our festival the EFFE award for one of the most exciting art festivals in Europe in 2017/2018.

Being a safe port for cinephiles, EFF Palić is expanding it´s capacities through building a new, young audience, quality of programming and educative measures that meet the needs of modern age challenges. European Film Festival Palić doesn´t make distinctions between big and small, high or low in terms of cinematography and presents all the films equally with same care. Between the mainstream and underground we search for glimpses of passion that make Film Art such influential and subversive phenomenon.  We hope to be on the right path in building a better society based on equality and diversity for all of it´s participants.

Festival venues are mainly located in Palić, lake and settlement of the same name near Subotica. Lake, luxurious parks, eccentric buildings from the early 20th century, an unusual peace and quietness make Palić an ideal place to rest and enjoy the film program. Summer Stage, as an Official Selection Program venue, is placed in the dense forest of Palić. It is one of the most beautiful cinemas under the stars and with its uniqueness provides a extraordinary experience for watching movies. Abazija Cinema became one of the key places for events and meetings during the Palić European Film Festival. This architecturally valuable building, designed and built back in 1925, is an integral part of the legally protected architectural core of Park Palić. After renovation and opening, this is the oldest cinema in the former Yugoslavia built originally as a cinema theatre, which makes it a unique tourist and cultural location.

In the city of Subotica there are three venues: EuroCinema is a permanent cinema in the amphitheater of the Open University in Subotica. Since 2011, it is a member of  Europa Cinemas Network; Art Cinema „Aleksandar Lifka“ is an oldest indoor cinema in Subotica, founded in 1911. and restored in 2010; and during the pre-festival program films are also screened at the central square of the Subotica city beneath the 150 year-old National Theatre which turns the city’s main square into open air theatre for everyone to enjoy. 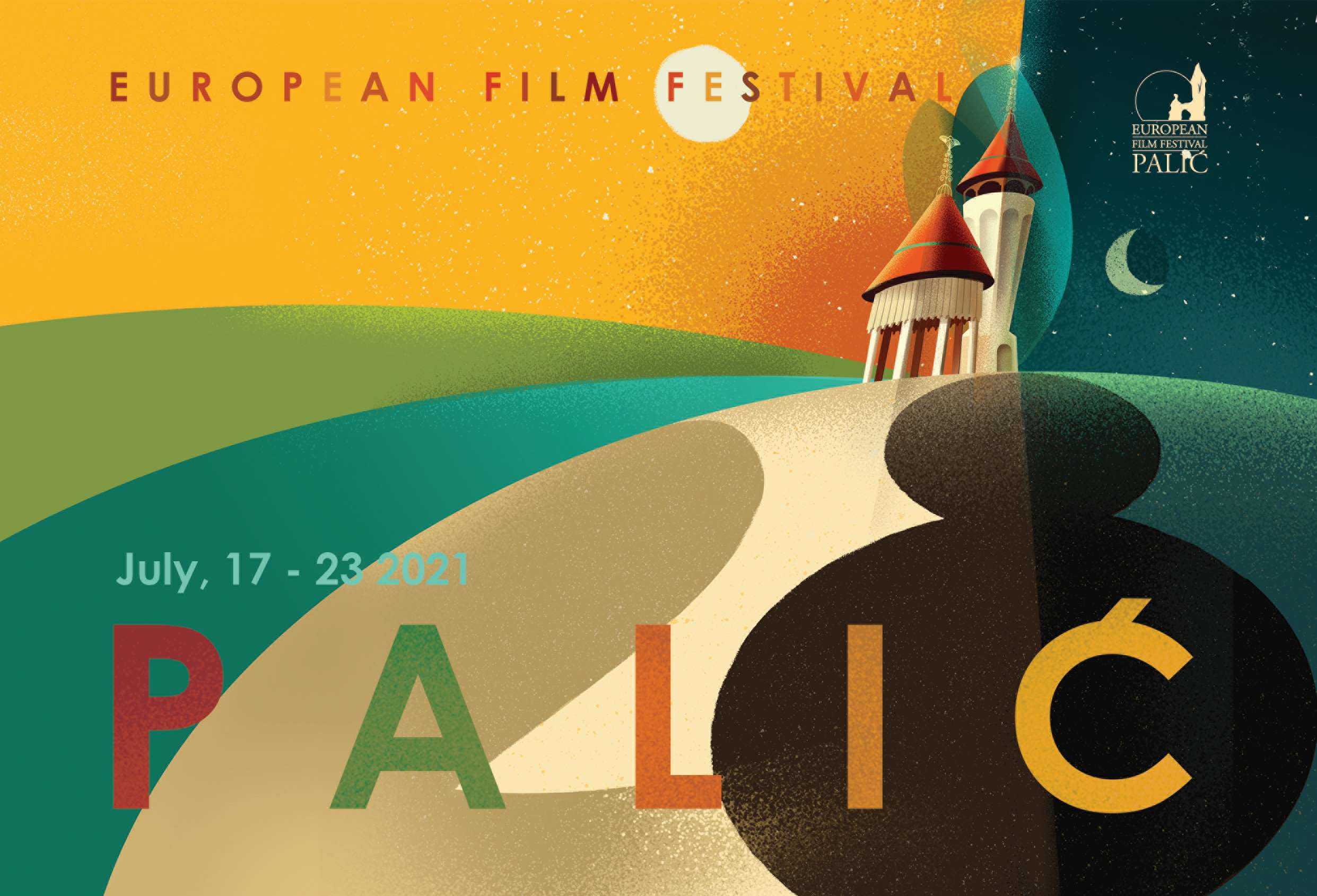 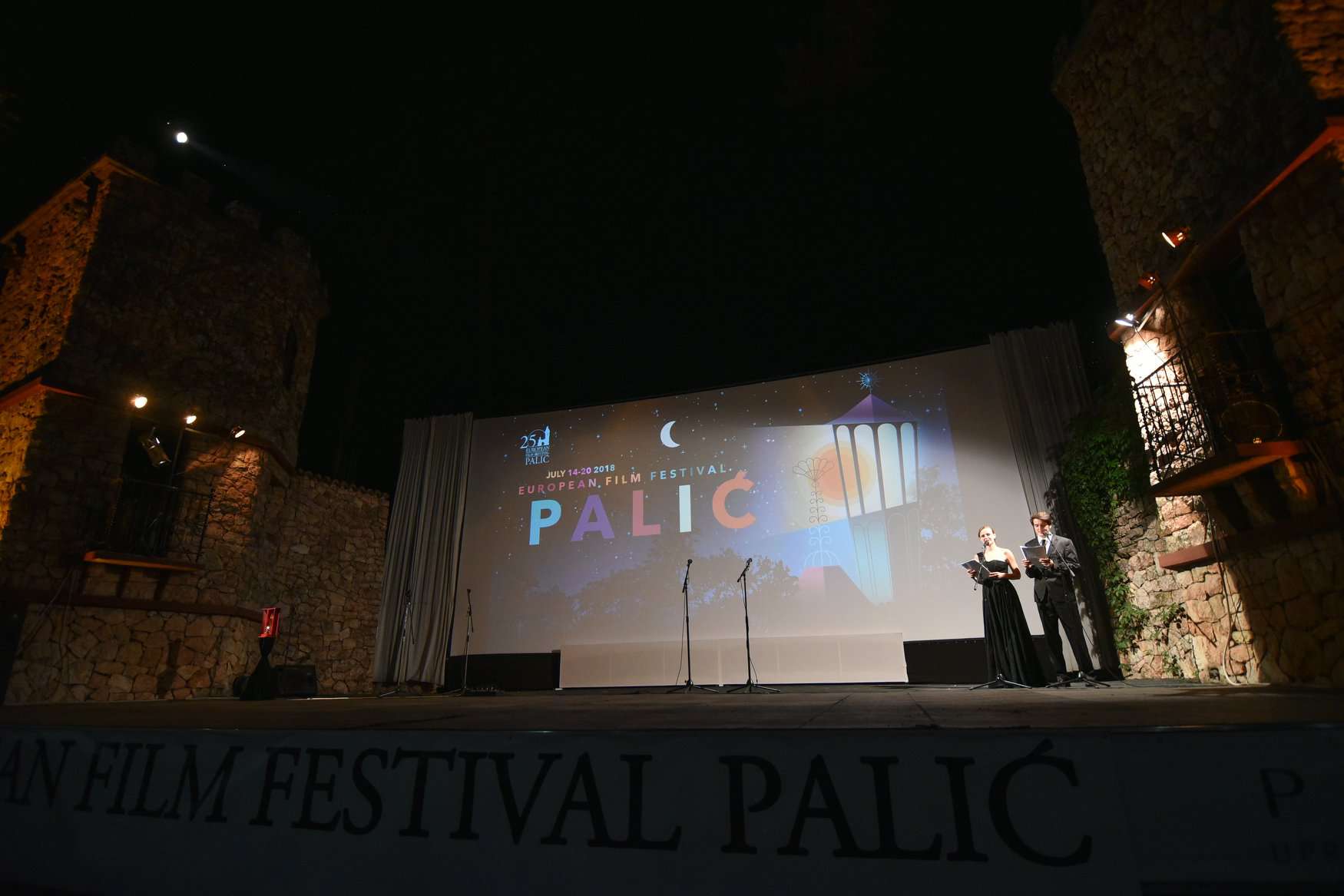 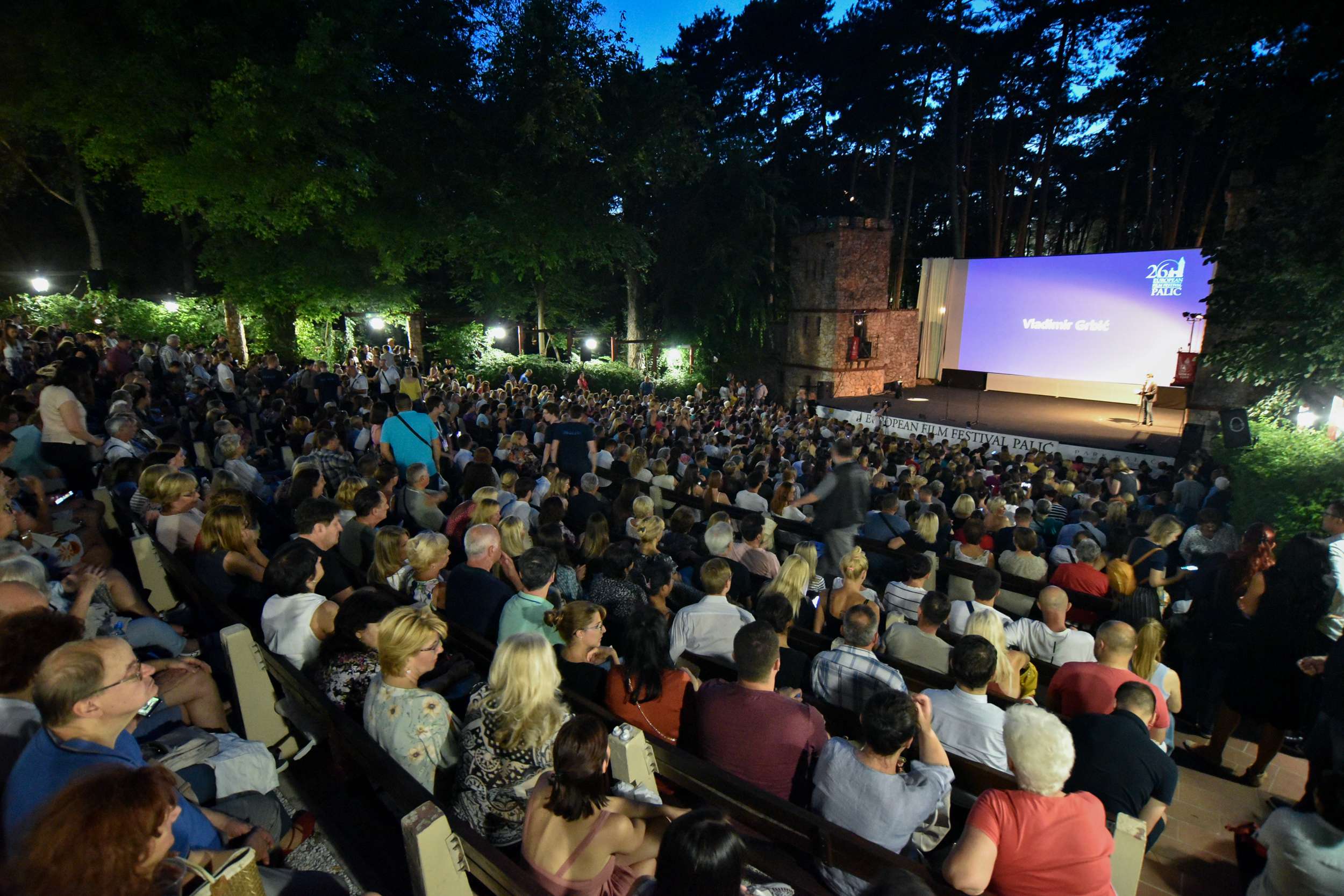 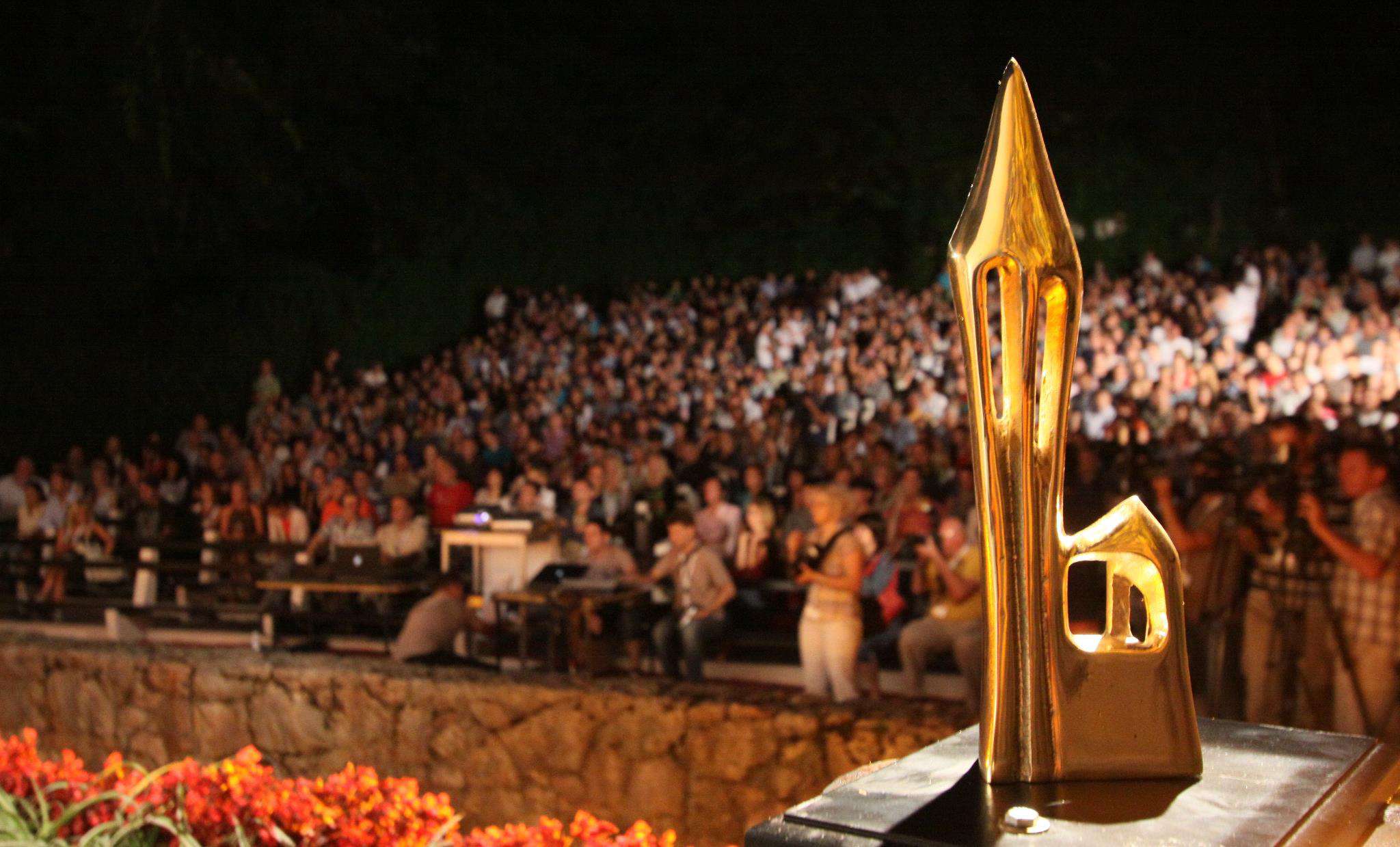 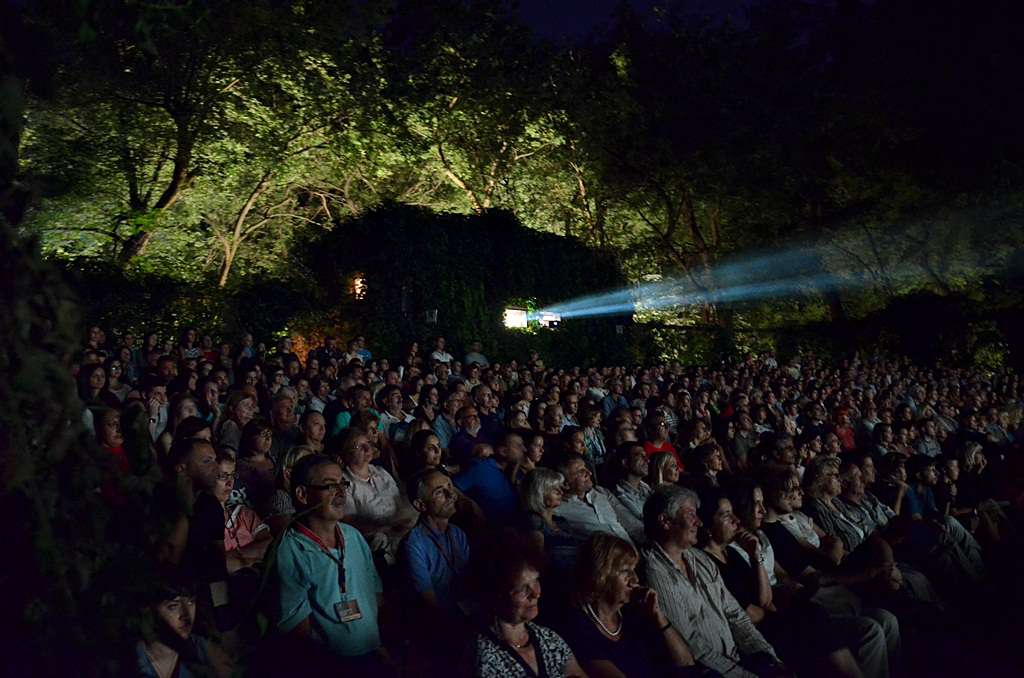 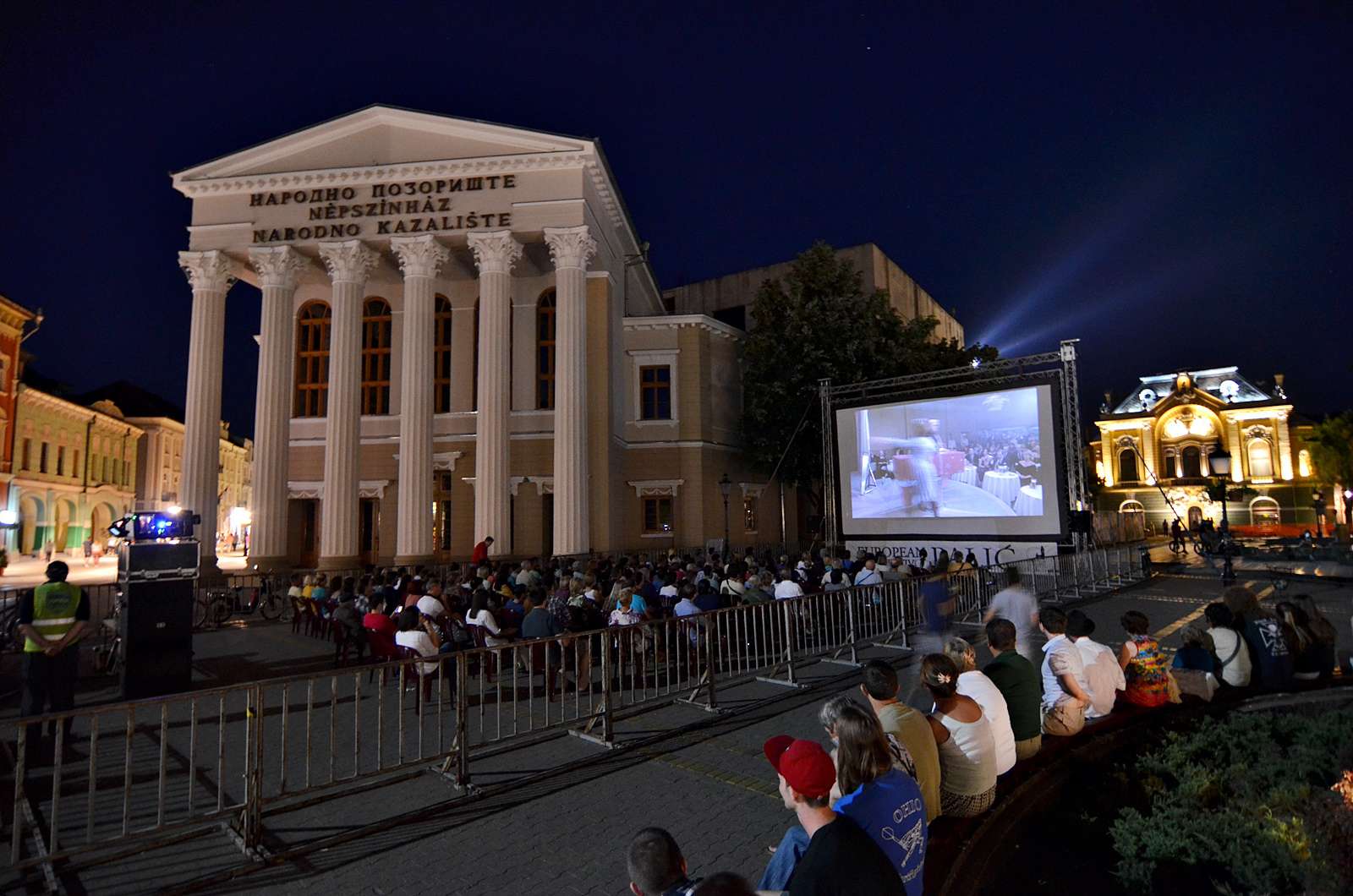