European Film Forum Scanorama is one of the largest and most prominent international cultural film events in Lithuania that brings together over 40 000 film lovers each year.

Having started out in 2003, it soon became one of the most important film festivals in the Baltic region. The aim of EFF Scanorama is to stimulate demand for non-commercial forms of cinema and act as a platform of inquiry into the specific way film as a form of art articulates the cultural and socio-political reality, thus nurturing the interpretative and analytical abilities of film audiences. 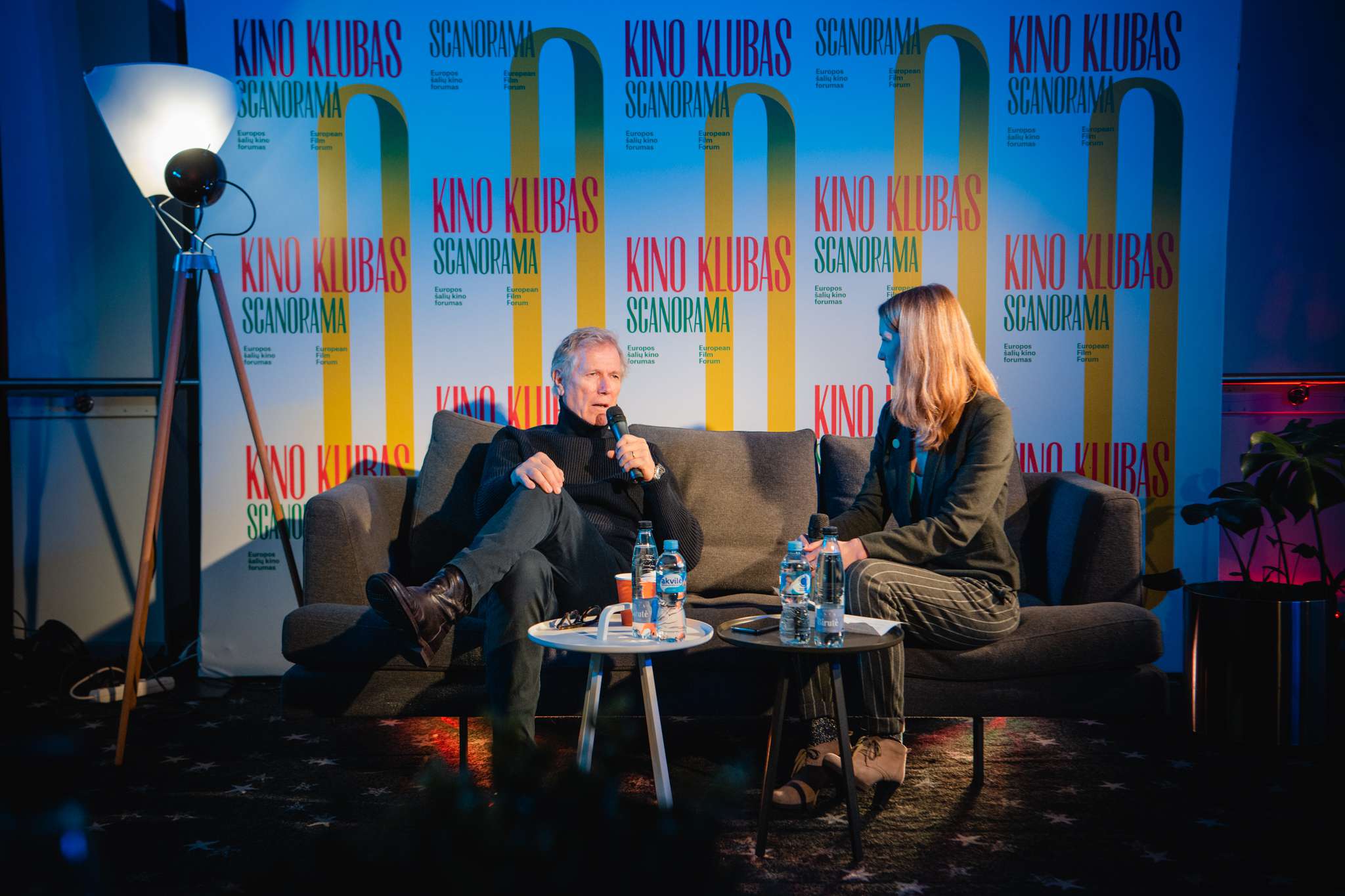 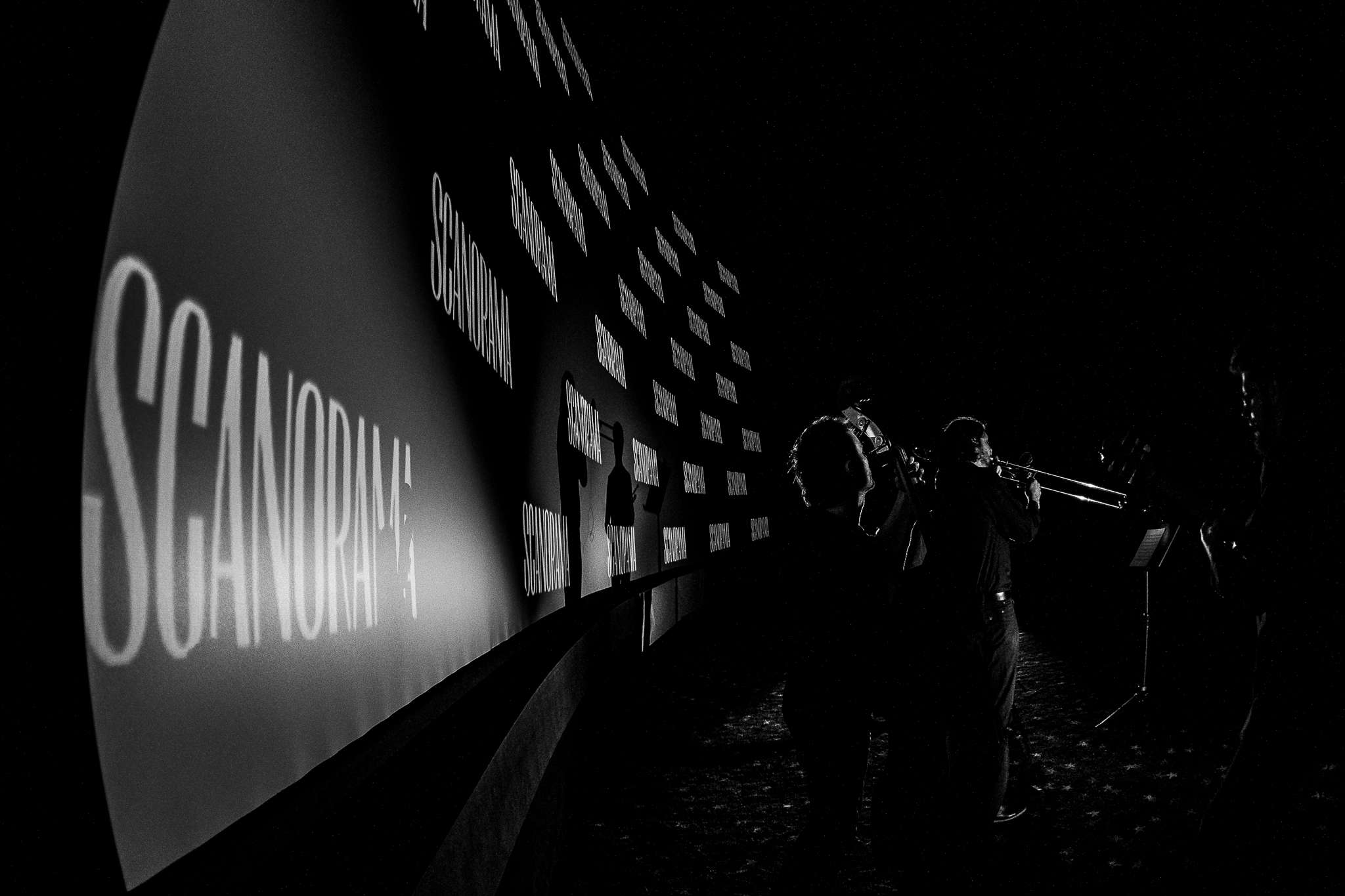 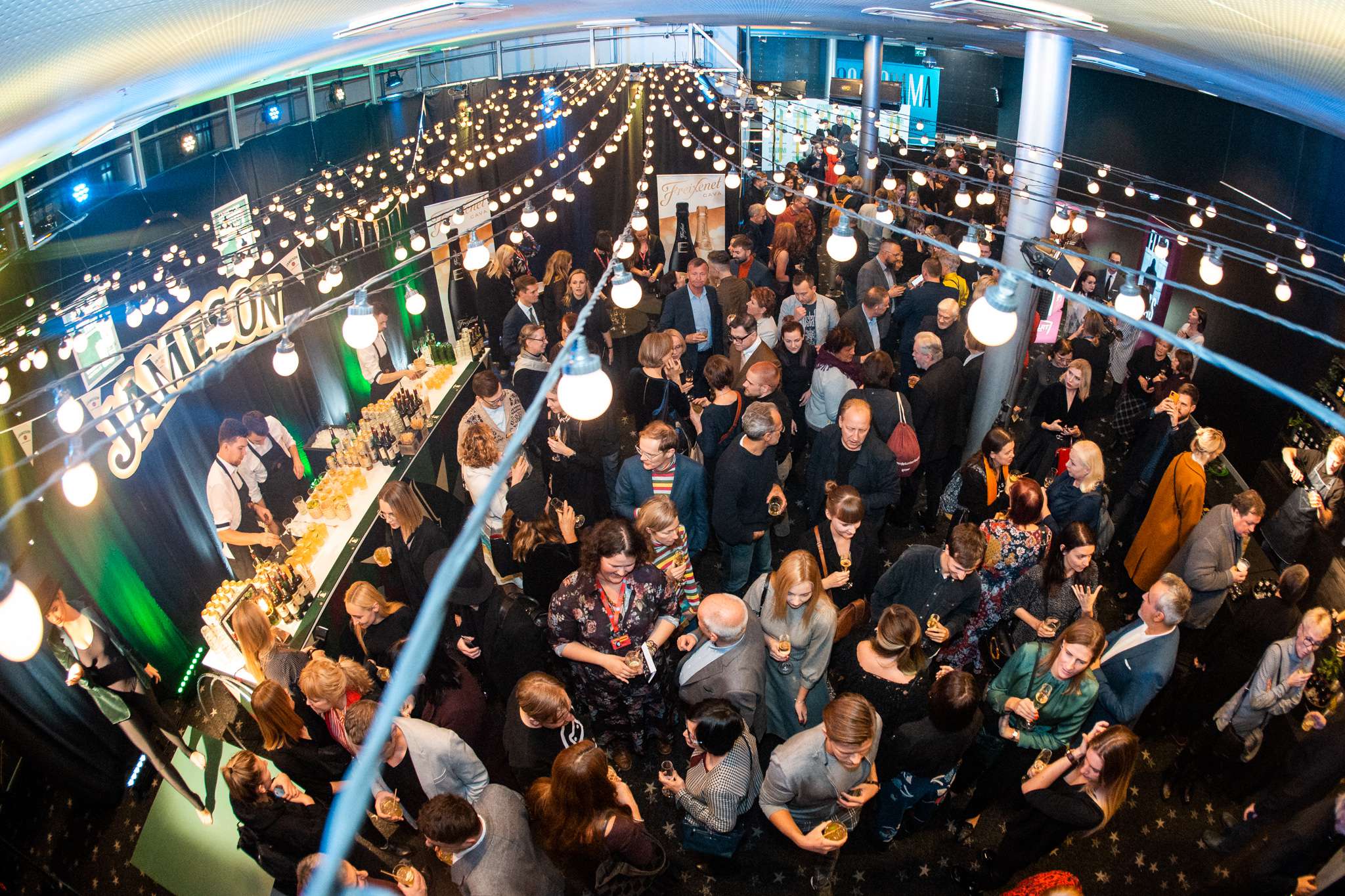 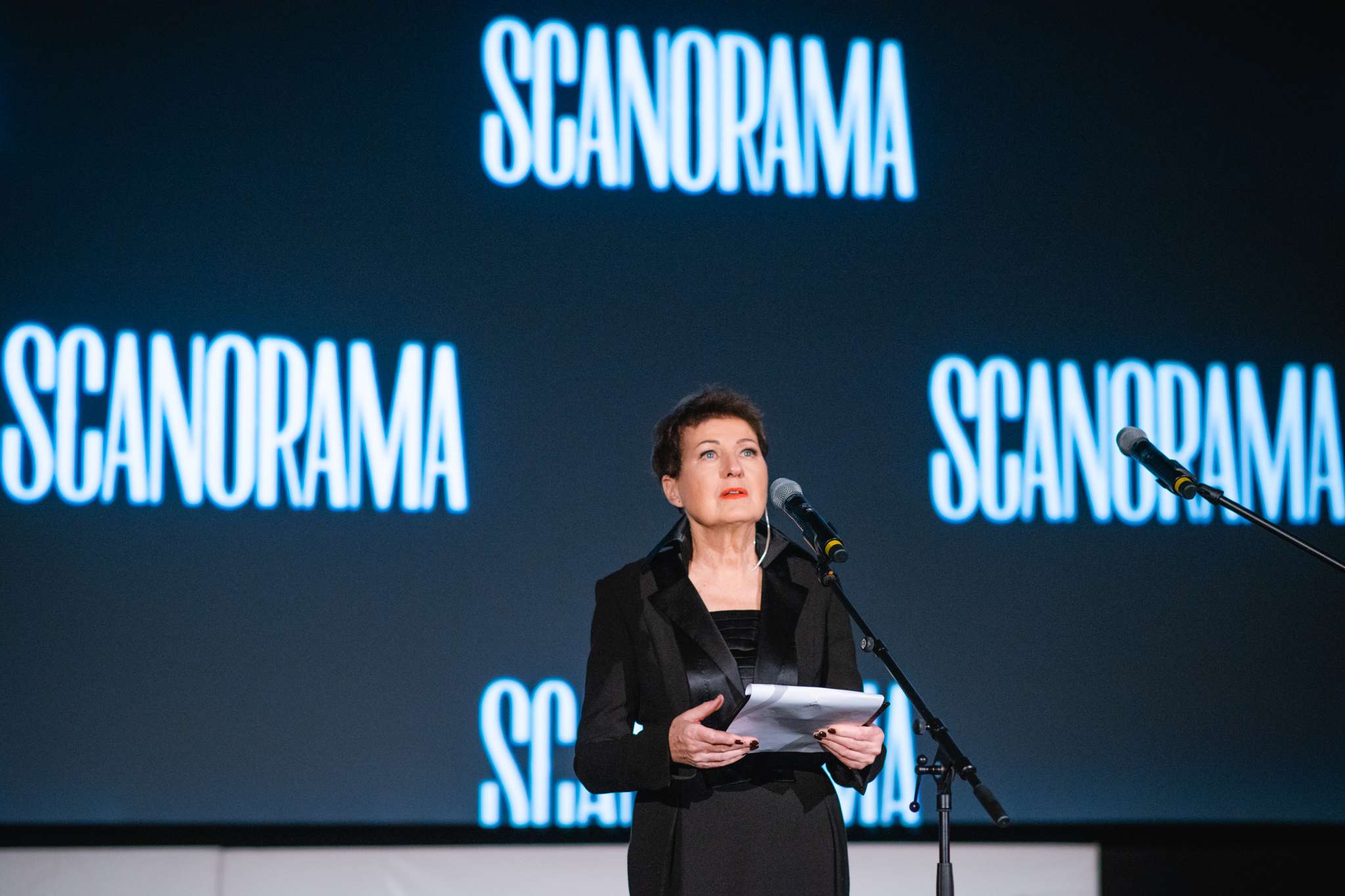 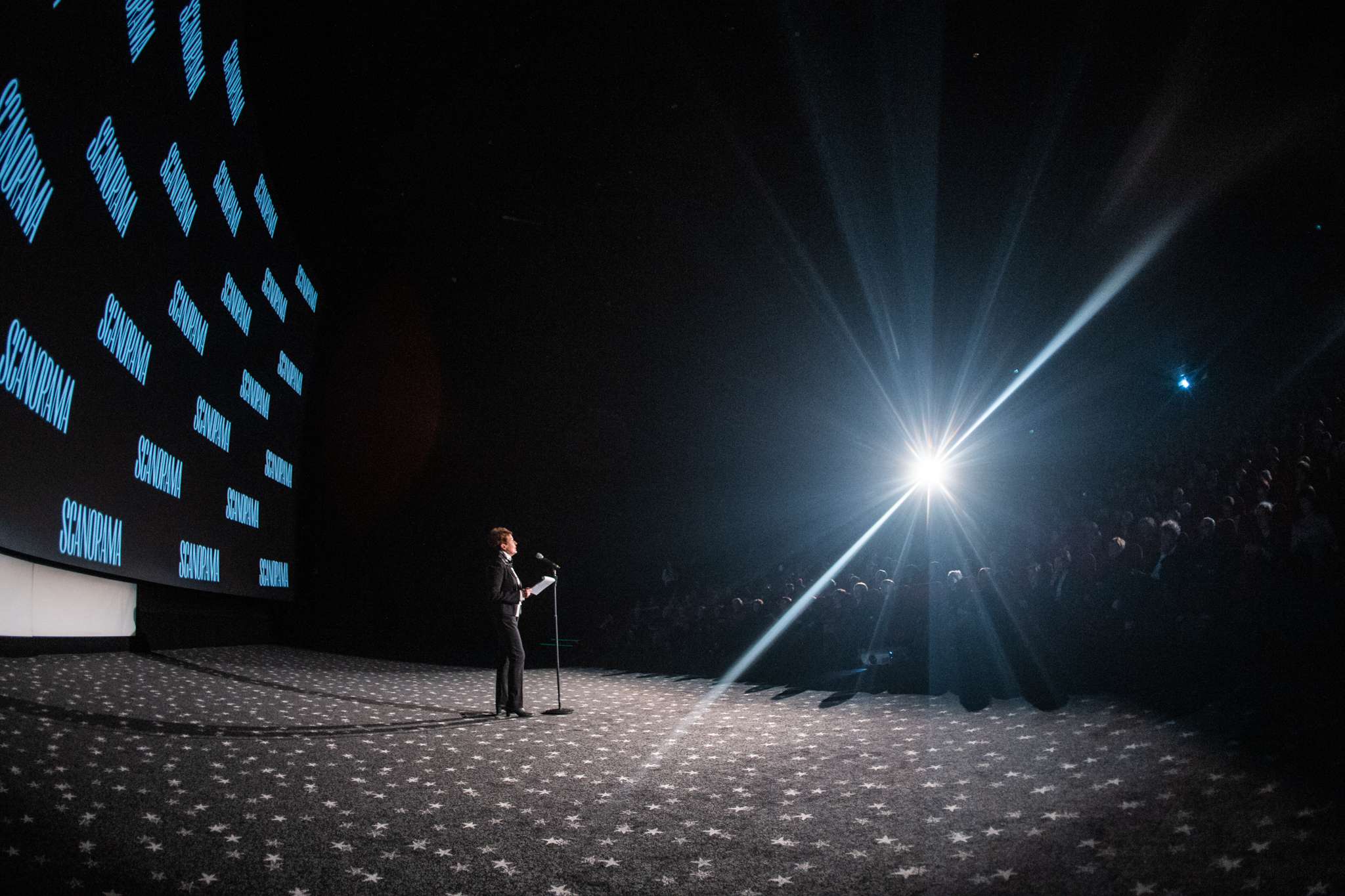 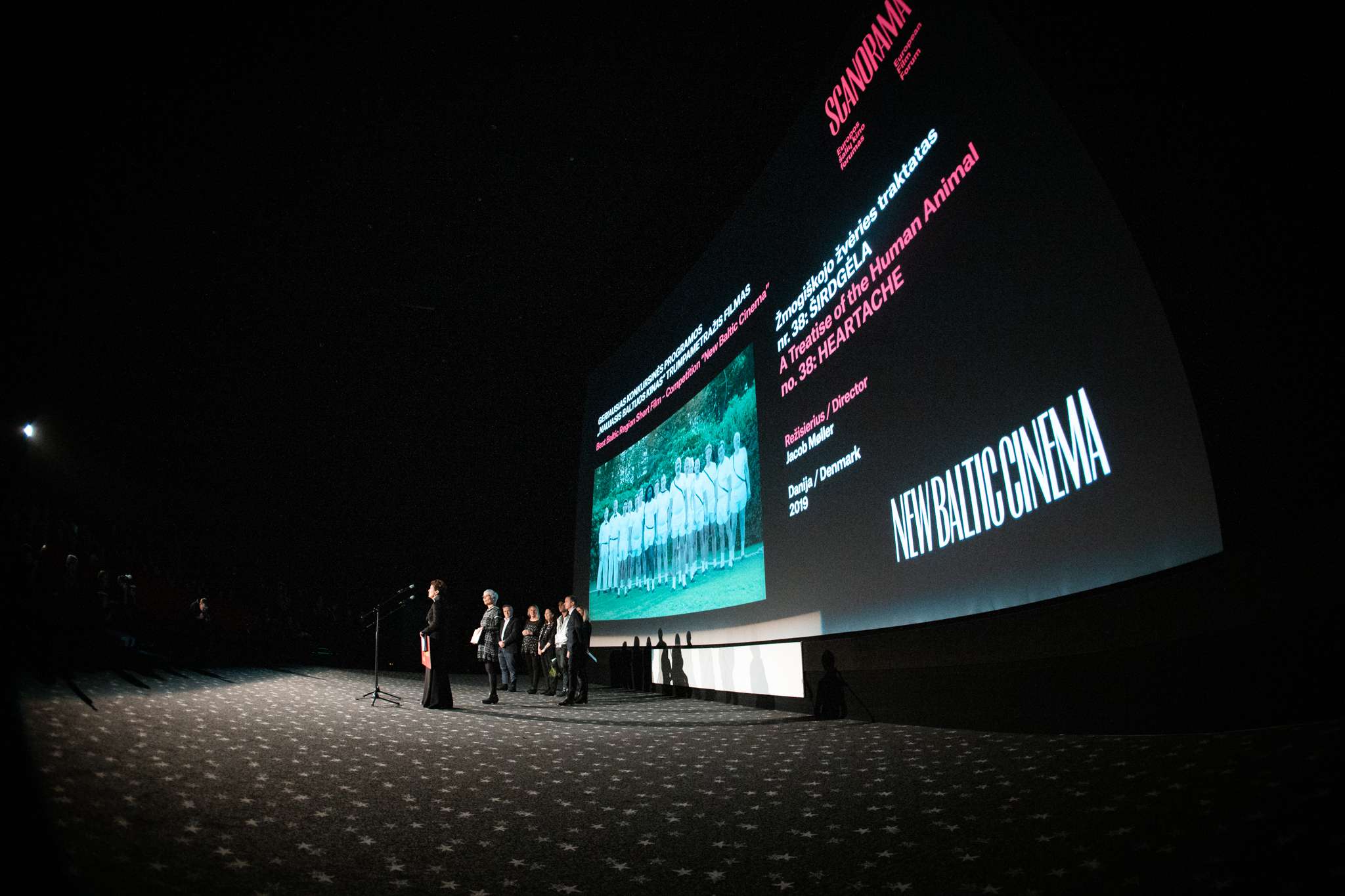