The aim of the Seville Festival is to promote and spread European cinema, establishing itself as an annual meeting place for European film talents, specialised journalists and professionals from the sector.

Nine days during which industry, public and critics coexist in the midst of the best European cinema. Spanish premieres of the major films in contemporary auteurist cinema, the presence of a large number of emerging talents, the determined defense of the youngest Spanish cinema, support for Andalusian cinema and, above all, the total security that today, more than ever, a film festival can be useful to the public, to films and to filmmakers.

The main axis of the festival is made up of various competitive sections for feature films, documentaries, short films and non-fiction cinema. The other main axis consists of special screenings, tributes and retrospectives, with the aim of providing a complete view of contemporary European cinema. Also, each year the festival hosts the nominations ceremony for the European Film Academy Awards. In addition, in 2018, Seville was the venue for the European Film Academy Awards gala, an event that took place on 15th December in the Maestranza Theatre. 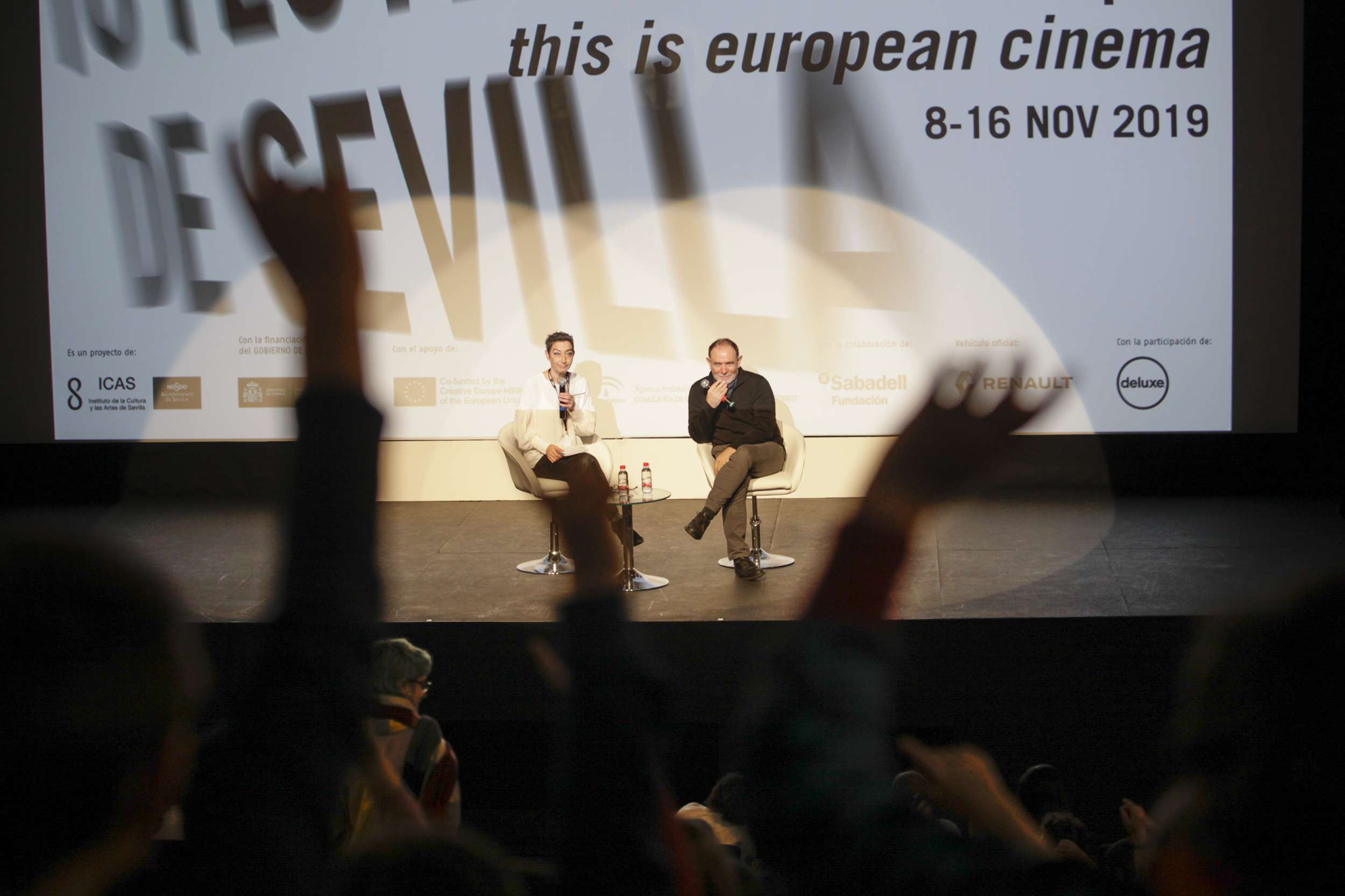 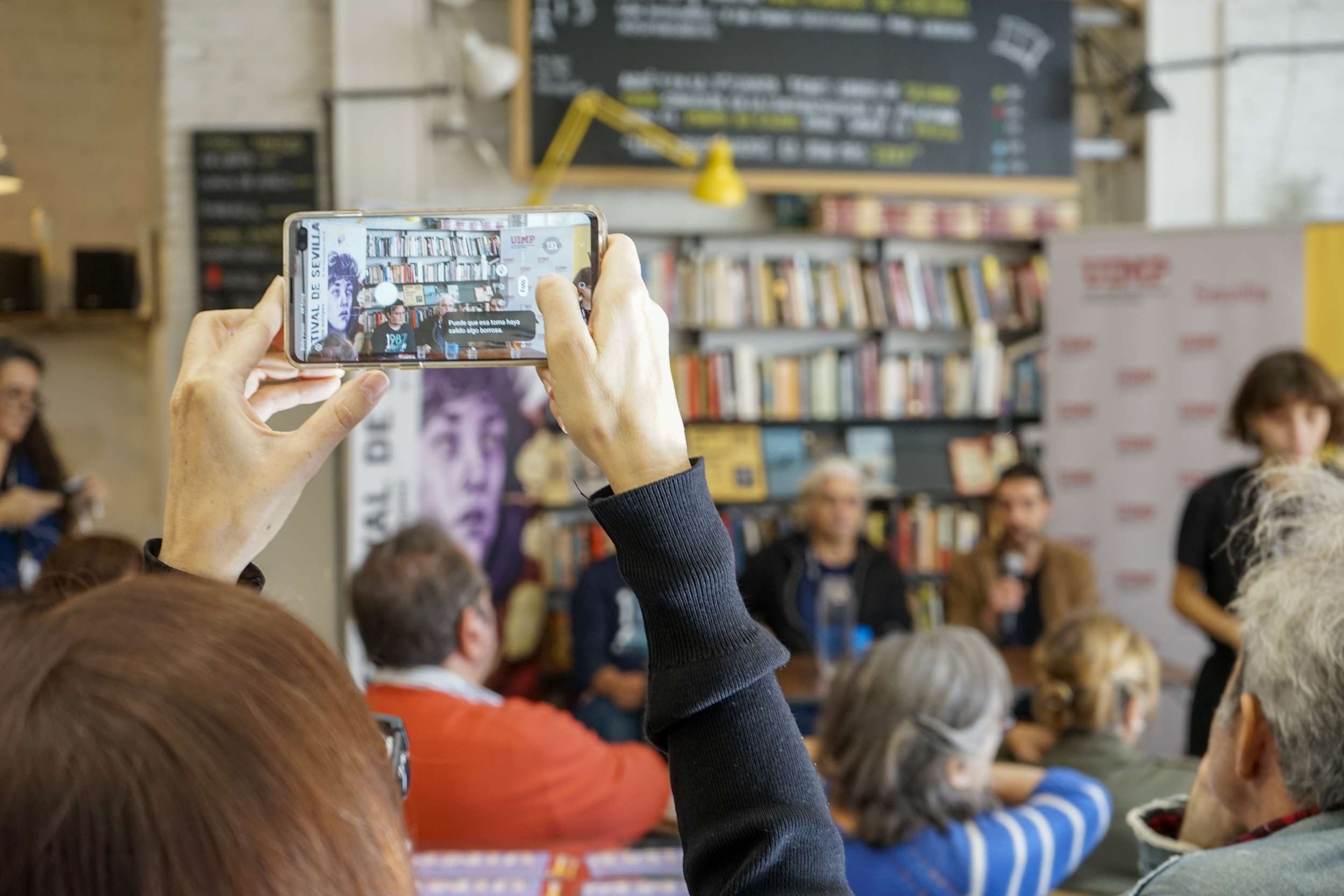 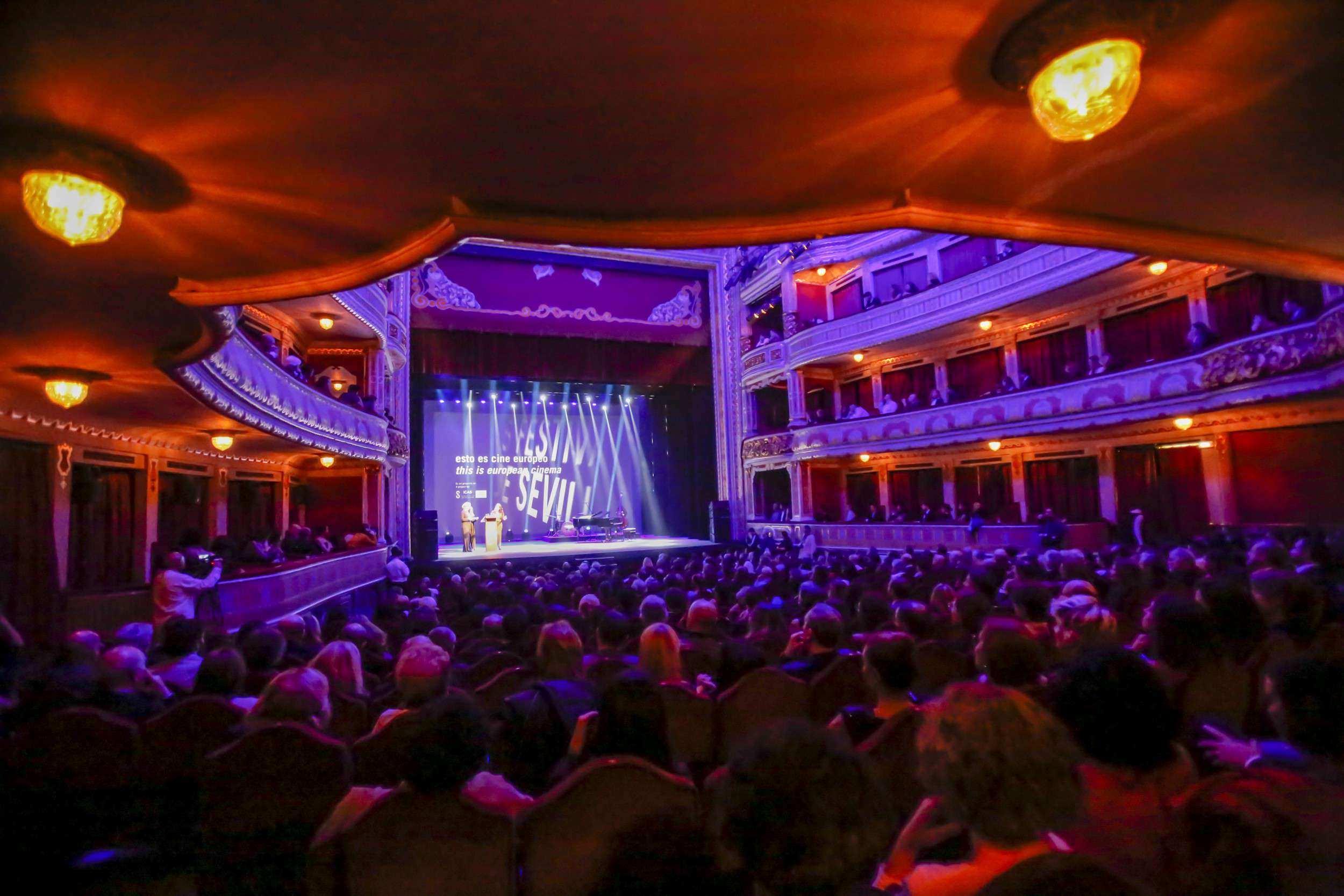 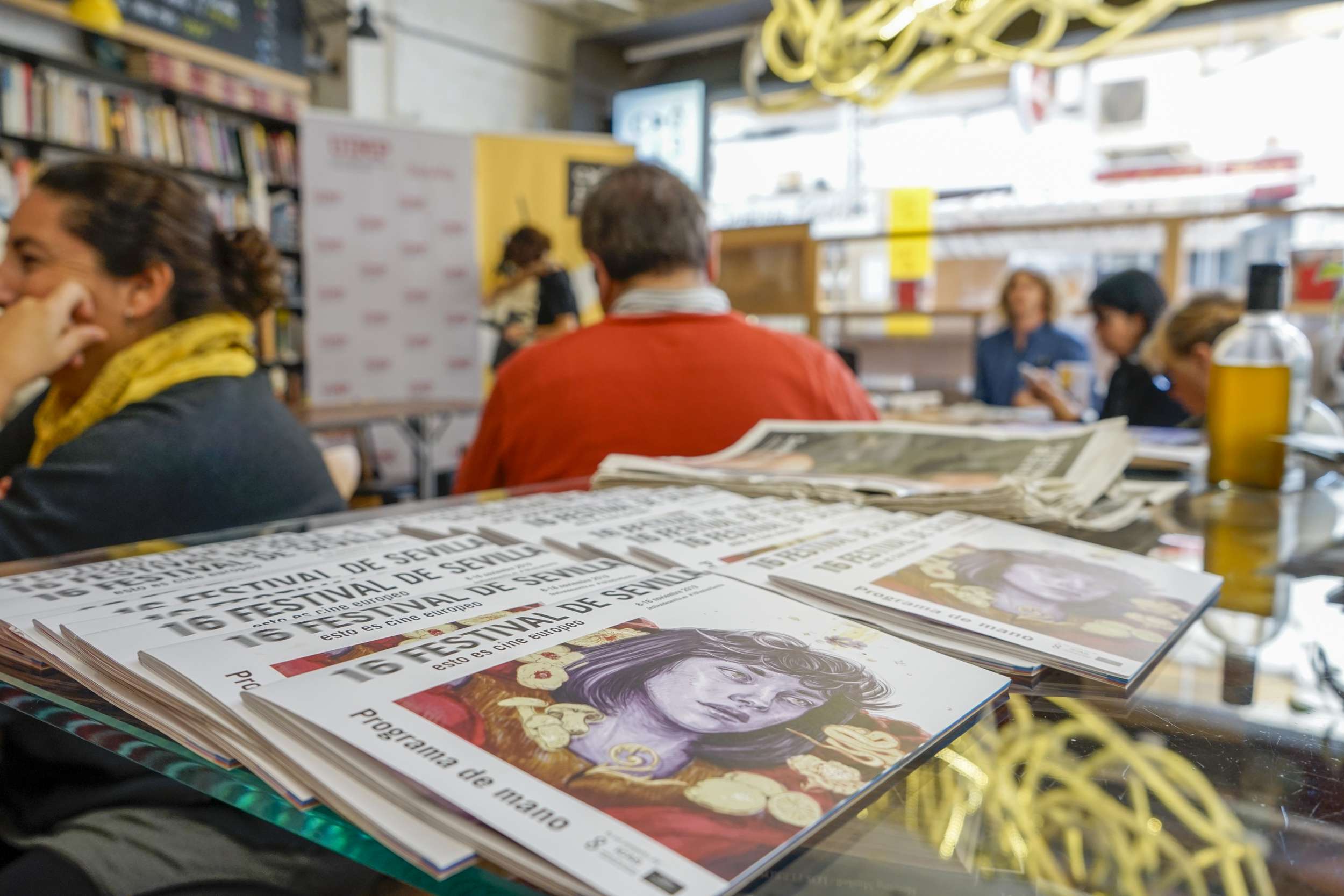 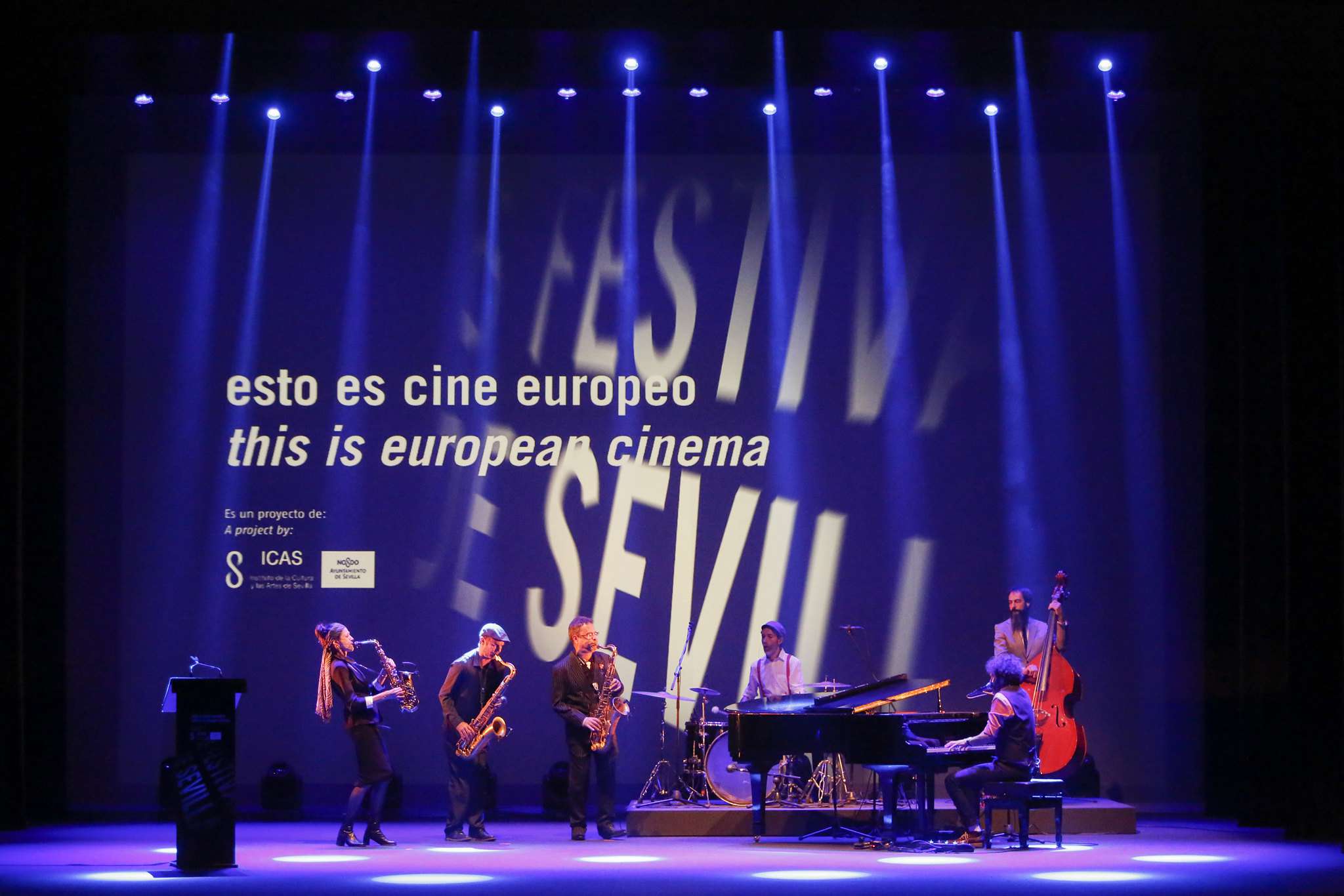 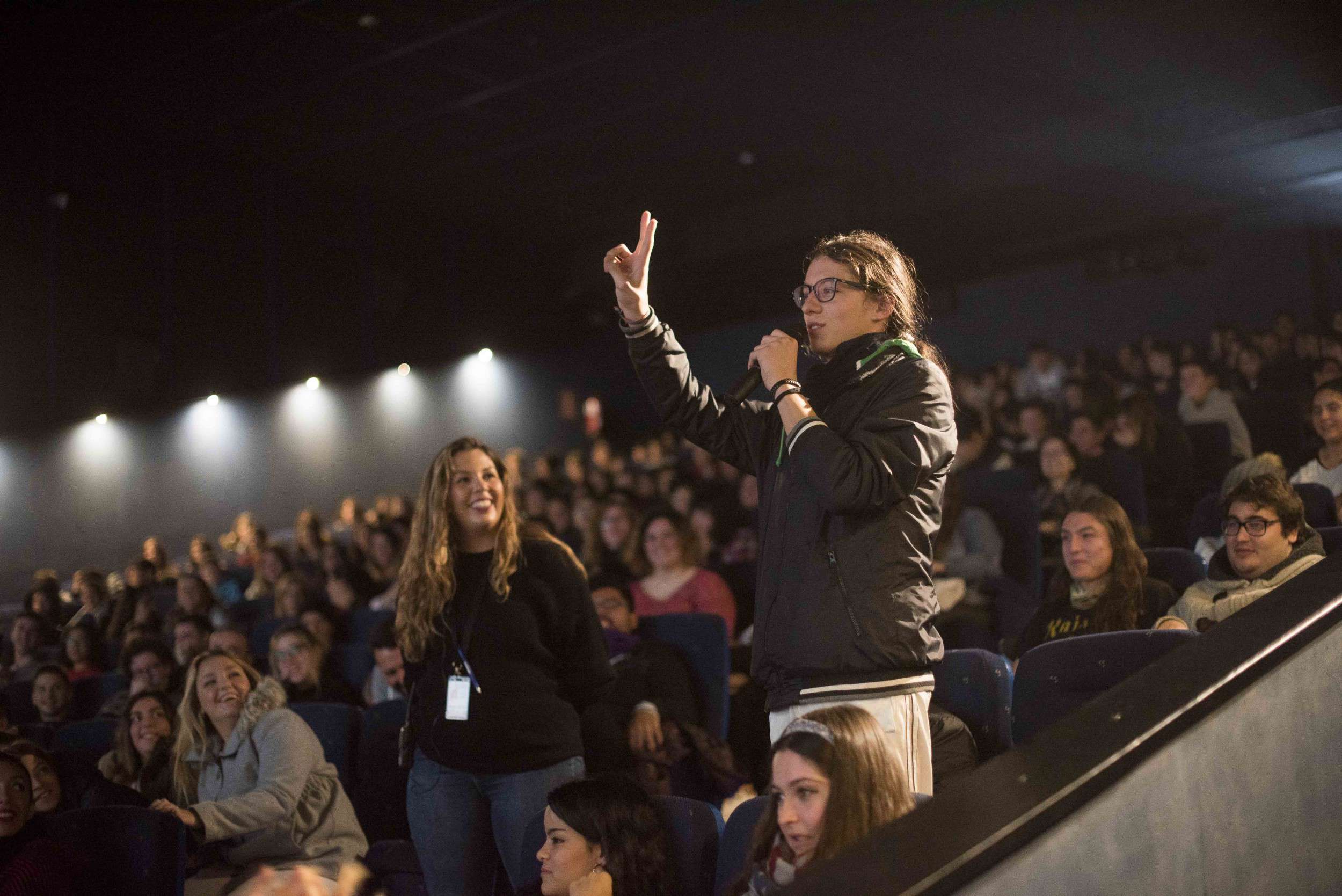 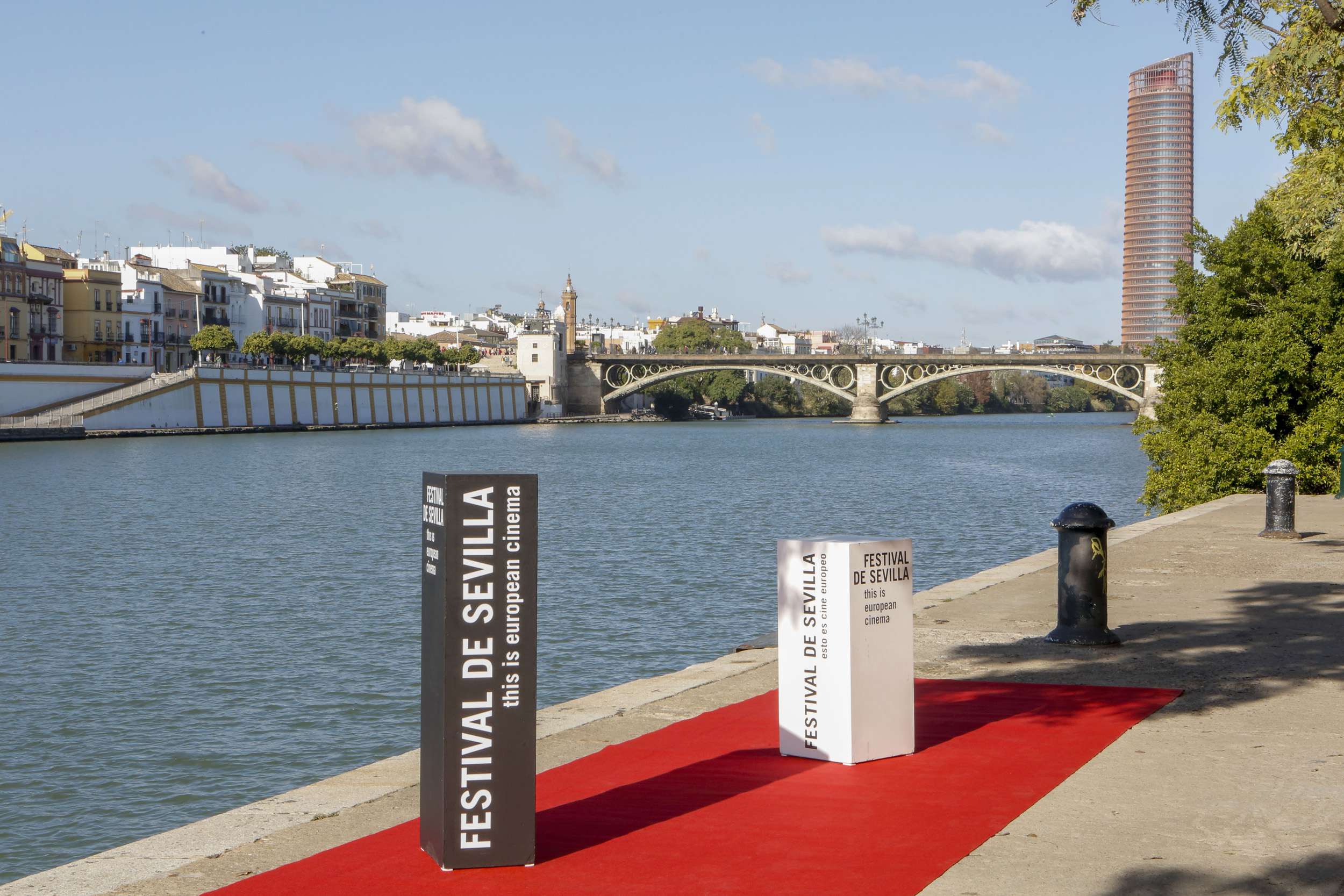 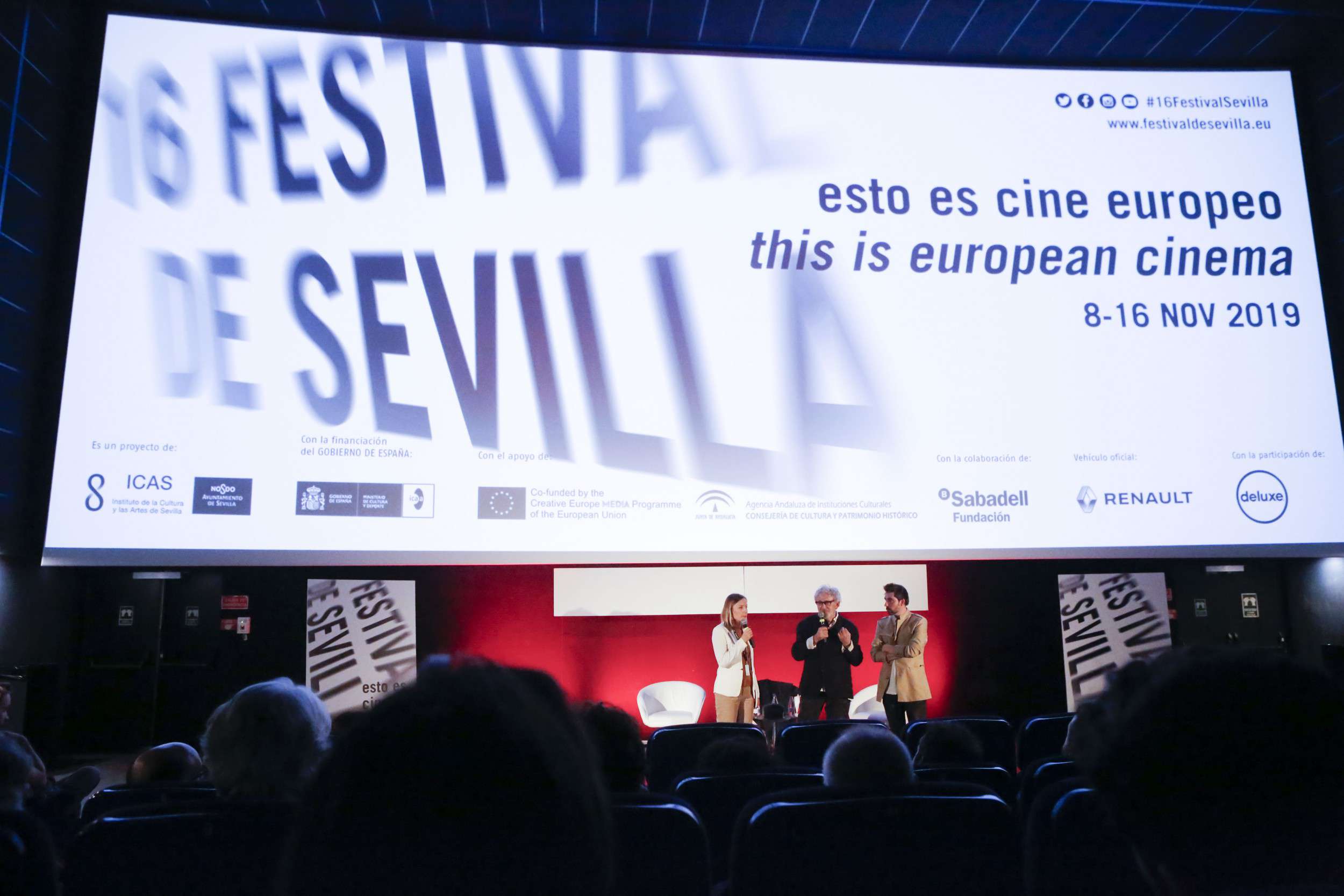 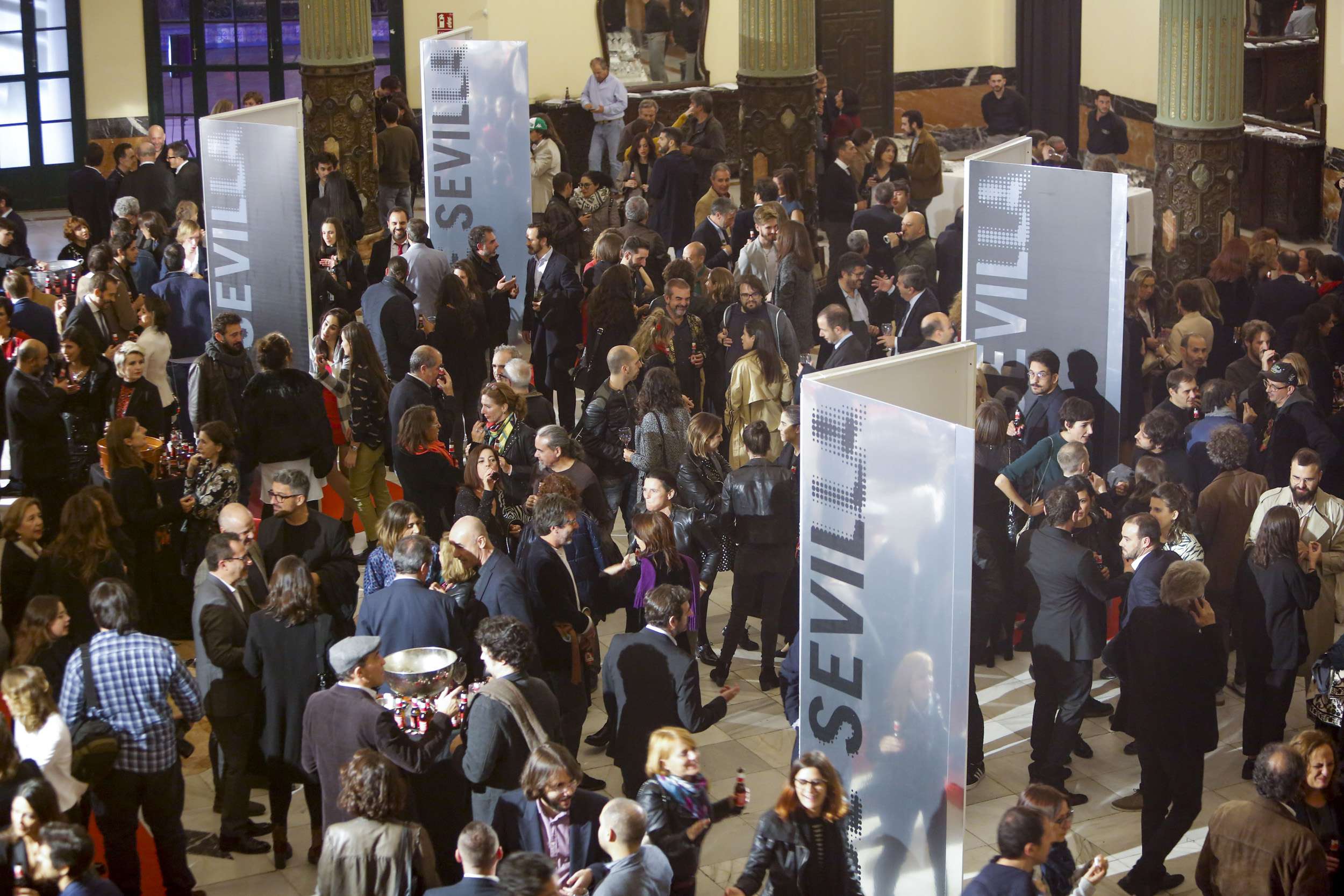 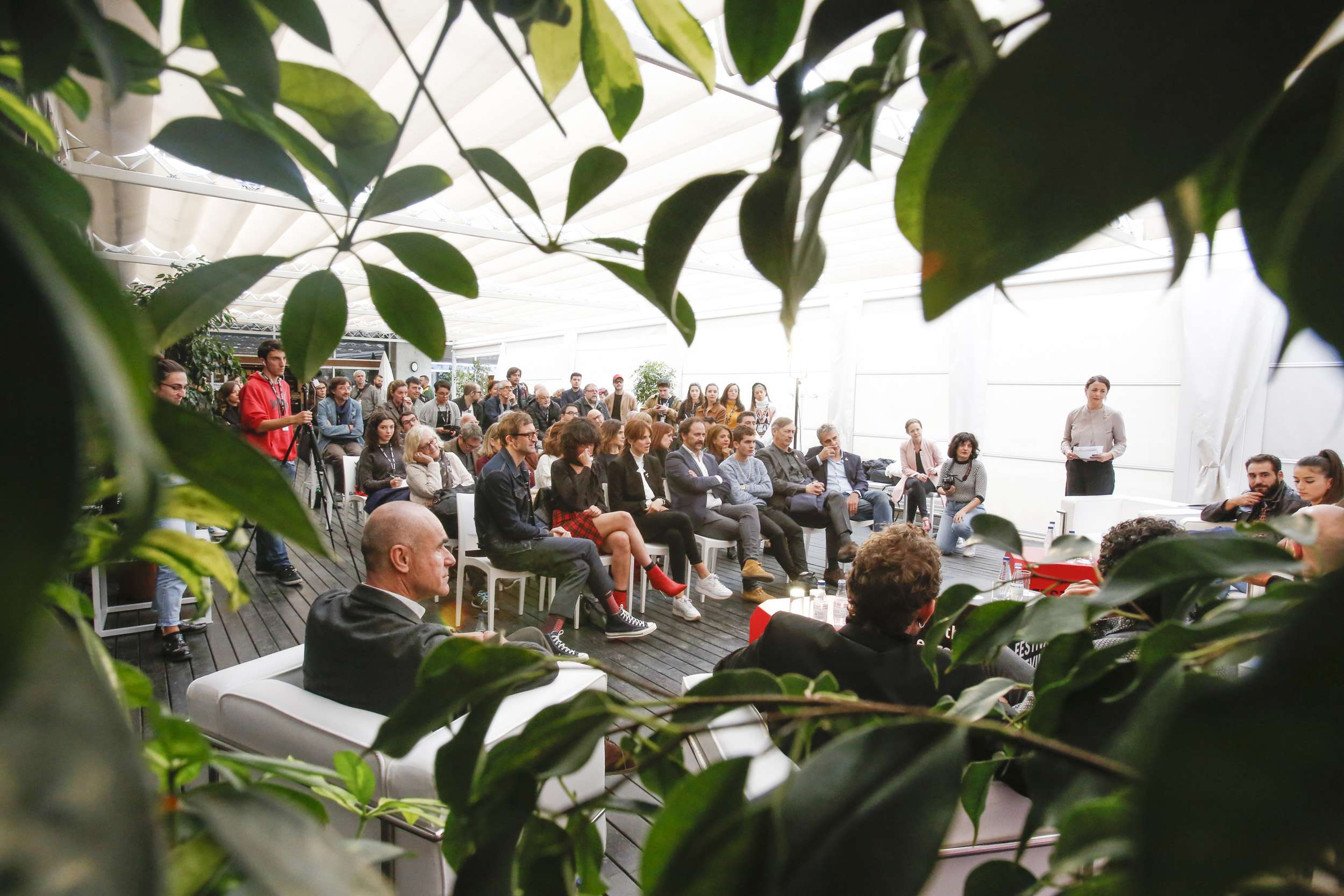 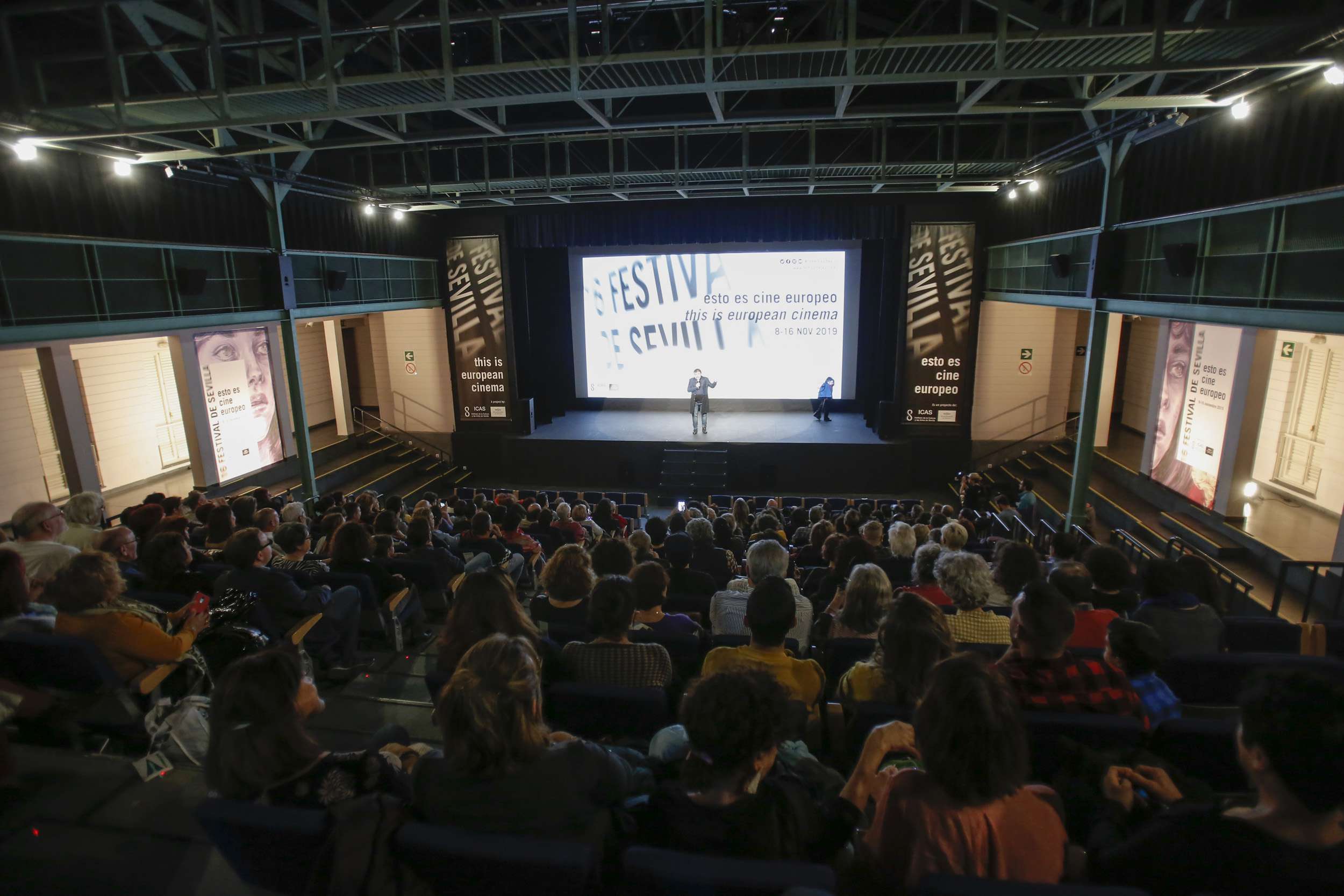