With its program, it demonstrates the entertainment potential of Eastern European film. In addition, the FFC questions Eastern European clichés and the content of daily news, thus contributing to a deeper understanding of political culture, history and mentality.

Visitors can view films from the following sections in various venues:

The International Feature Film Competition offers an insight into the current thematic and trend developments in Eastern European film. Fantastic stories and discourses based on the truth are also depicted.

Short Film Competition: whether intimate insights in real-time or all-encompassing time-lapses, viewers are offered a range worth discovering.
The U18 Youth Film Competition grants adolescent protagonists a platform. Everyday problems of teenagers are treated as well as their individual stories about finding and growing up.

The Lusatian Film Show takes place on the eve of the festival opening. Here, filmmakers from Lusatia in Brandenburg and Saxony can demonstrate their audiovisual skills and take the audience on a journey through familiar sets and regionally relevant topics.

Special thematic series such as 'Spotlight: Slovensko' – celebrating the 100th anniversary of Slovak cinema – and 'Many News in the East' – covers perestroika in the Soviet Union, the Peaceful Revolution in East-Central Europe and also the "Orange Revolution" in Ukraine – are on offer.

Other films from the traditional sections – Spectrum, Specials, Heimat | Domownja | Domizna, Hits and Kids at the Movies – form the framework. 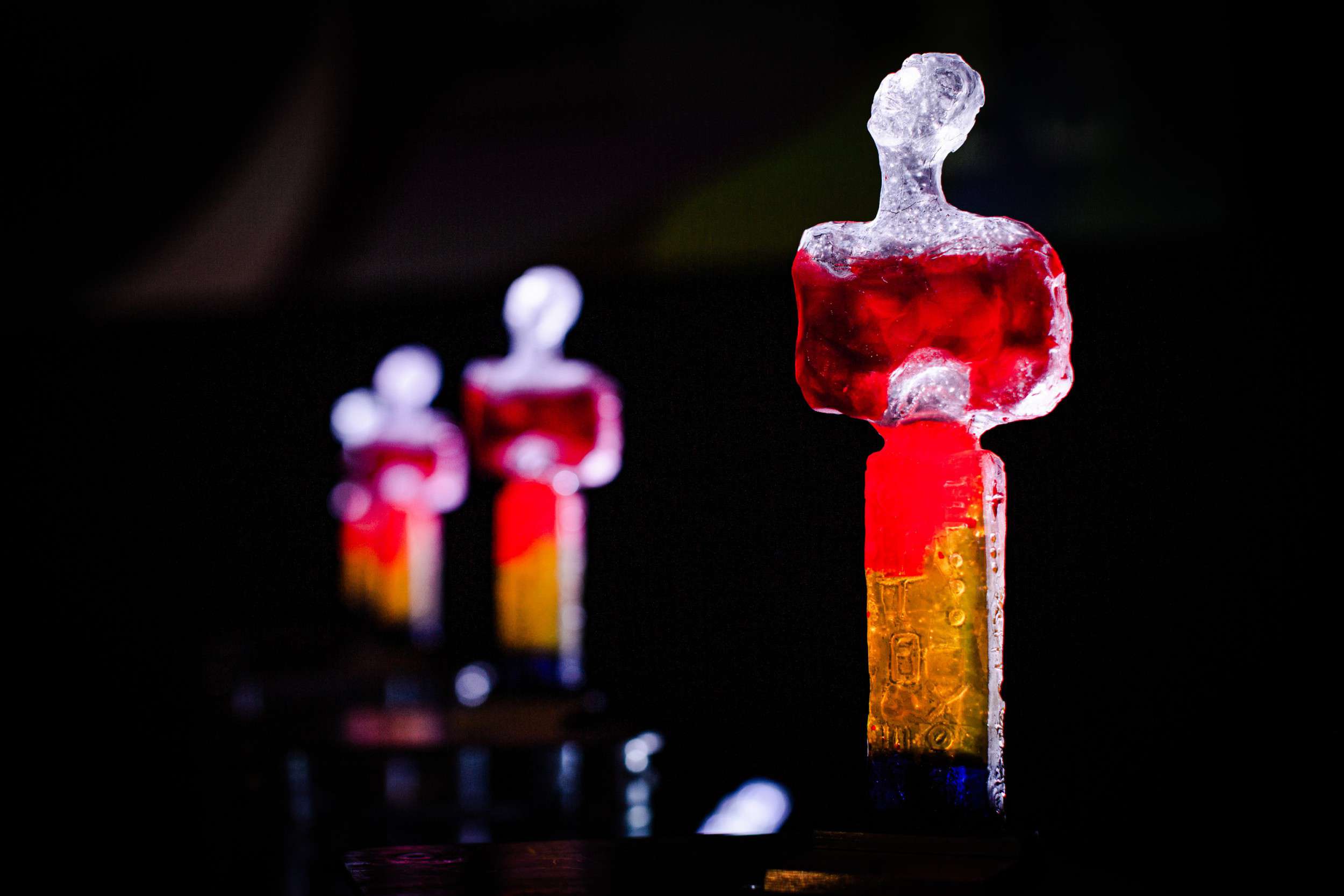 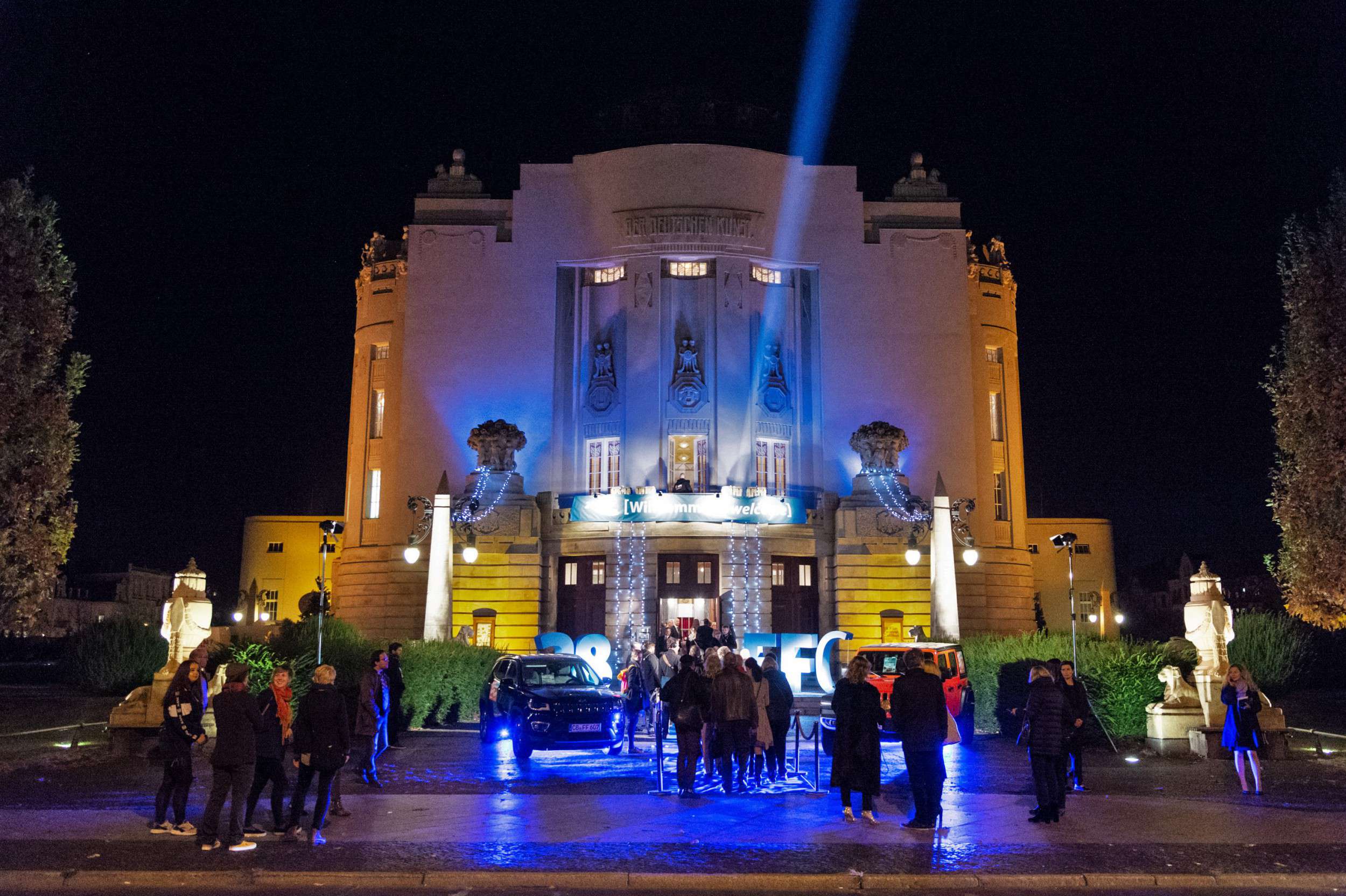