Since 2004 CROSSING EUROPE Film Festival Linz has been a success story in terms of audience numbers and reputation. The direction of Austria’s second largest international film festival is clear: presentation of European auteur cinema with young, idiosyncratic and contemporary films.

New forms of narrative or innovative artistic approaches also play a substantial role in the program selection, just as topical, socio-political themes or a confrontation with European reality characterize the program. The festival’s program with approx. 150 feature-length fiction films , documentaries and shorts tries to be just as multifaceted as the film continent of Europe.

Central program tracks as the European Panorama (Fiction & Documentaries) and the four Competition sections, Tributes and Spotlights (dedicated to exceptional film personalities), and Specials (Working Worlds, Architecture and Film, Night Sight) have been popular features. The same is true of the program strands Local Artists (regional films) and Cinema Next Europe (focus on newcomers). The YAAAS! Youth Program and thoroughly curated masterclasses, talks & networking events are highly enriching the festival.

CROSSING EUROPE has endeavored to bring together the expectations of a professional and of the local cinema audience. Additionally numerous follow-up screenings, film education actions in collaboration with schools and universities, creating new audiences, balanced gender and diversity programming, extended networking with other festivals and a successful implementation of sustainable/green festival managament are our main goals.

So every year CROSSING EUROPE sets out to present European filmmakers to a broader audience and to distinguish their work with money and material prizes – within a professional framework and in the accustomed comfortable atmosphere. 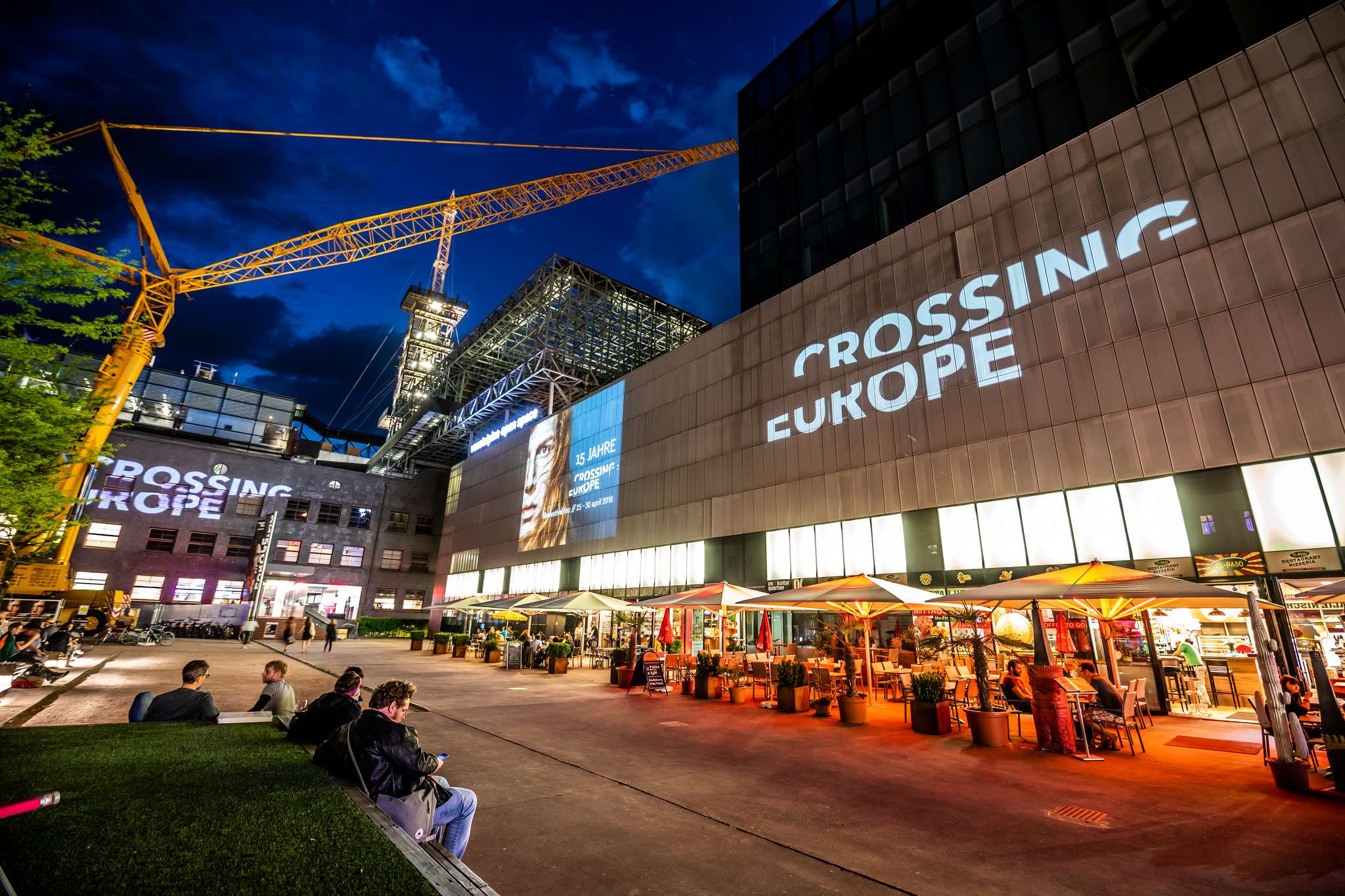 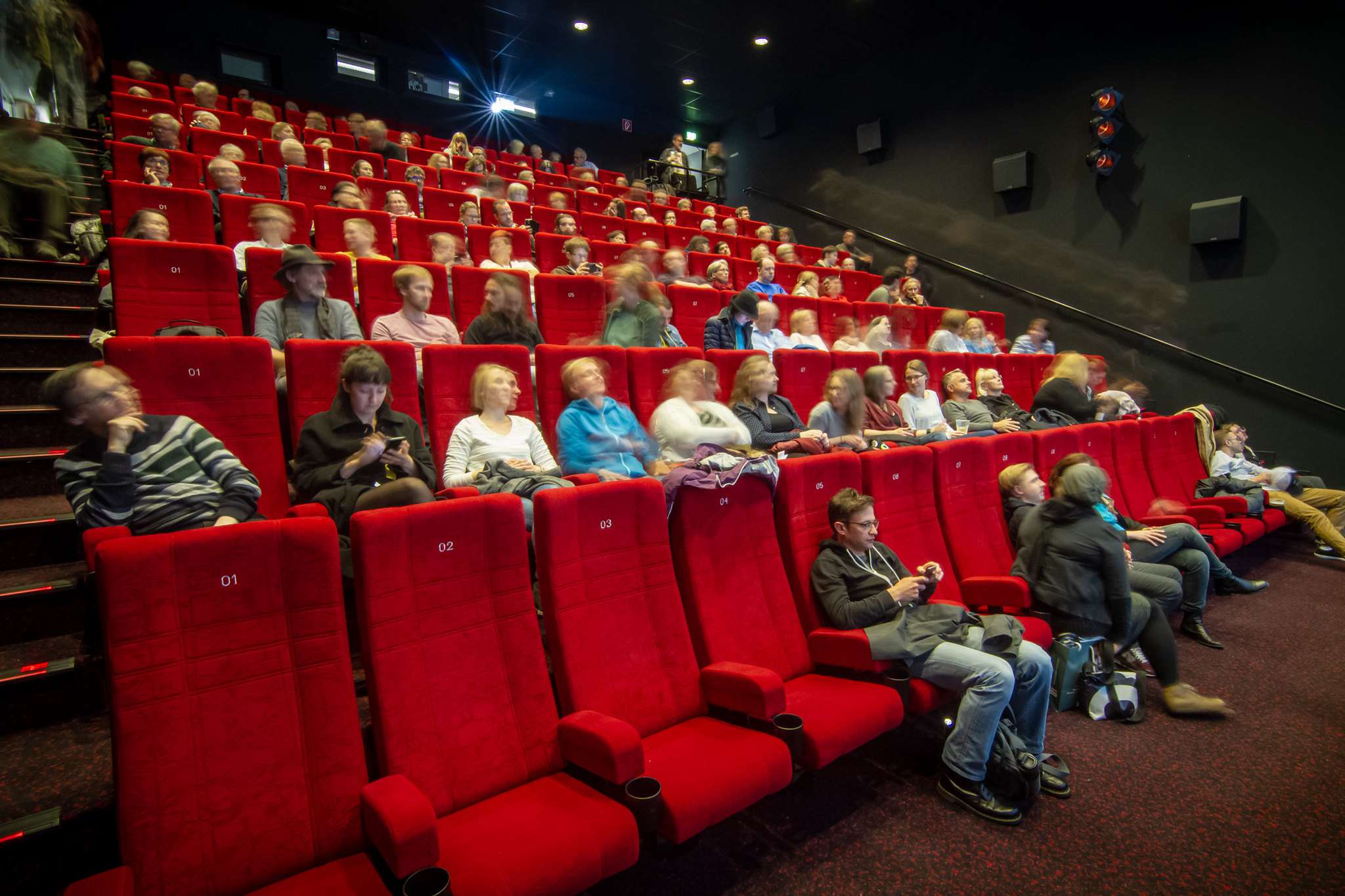 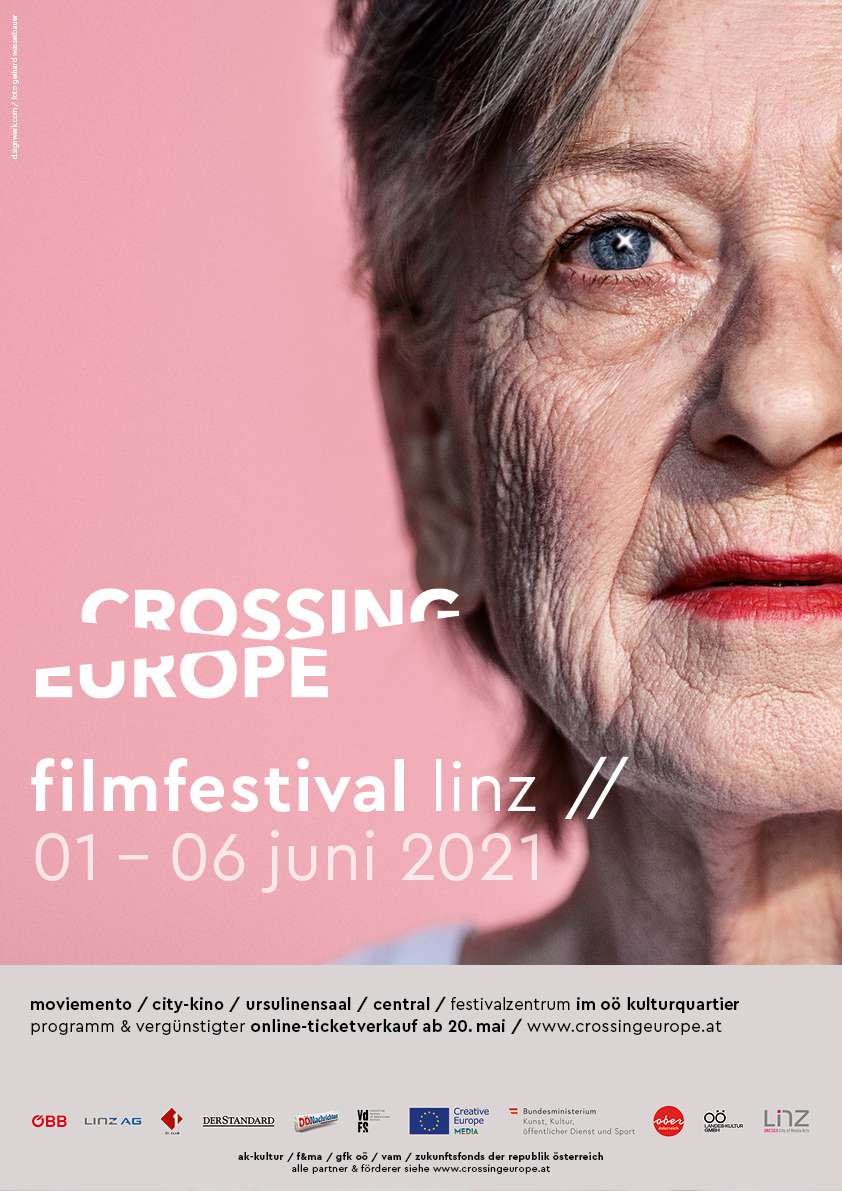 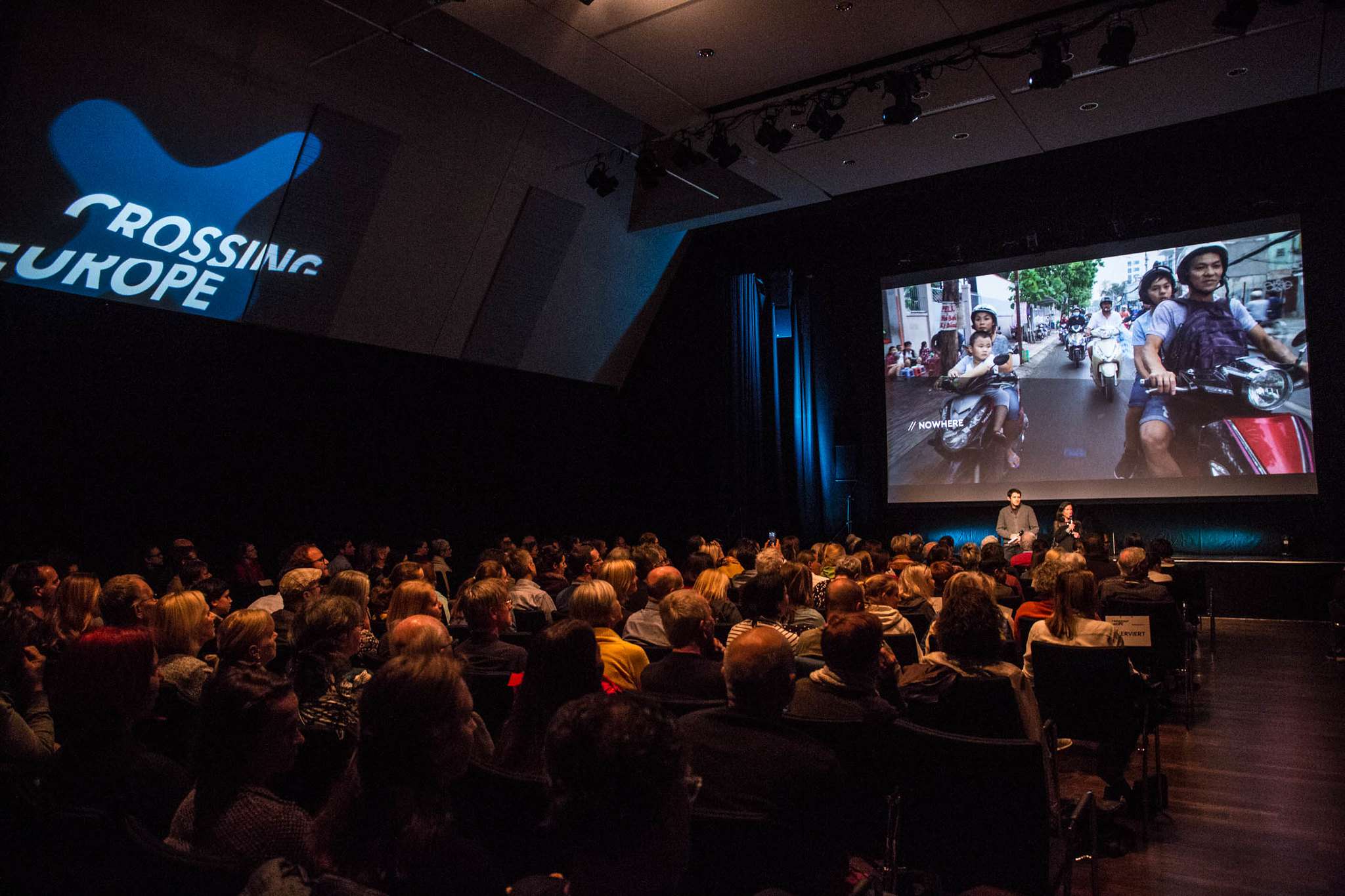 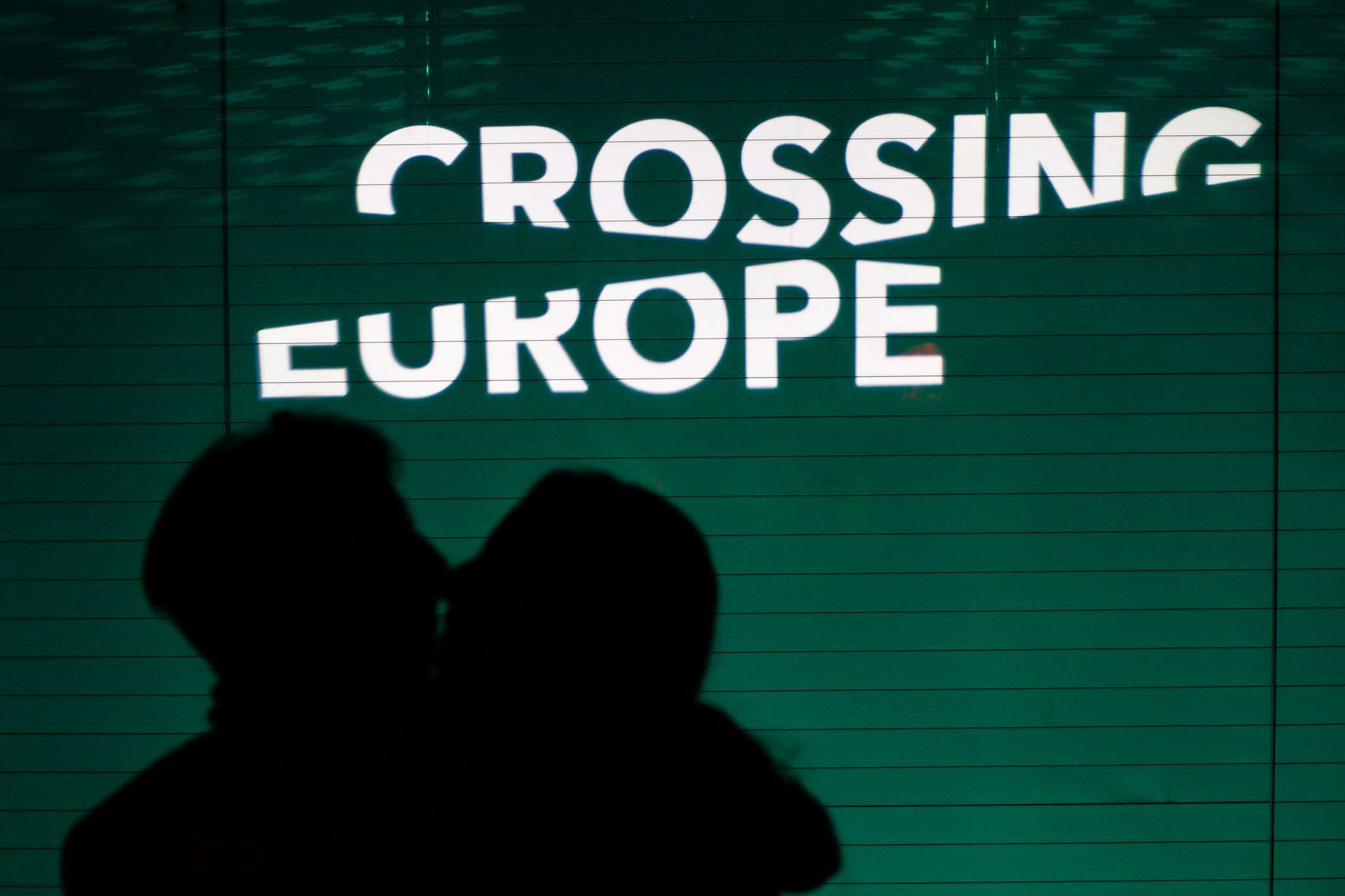